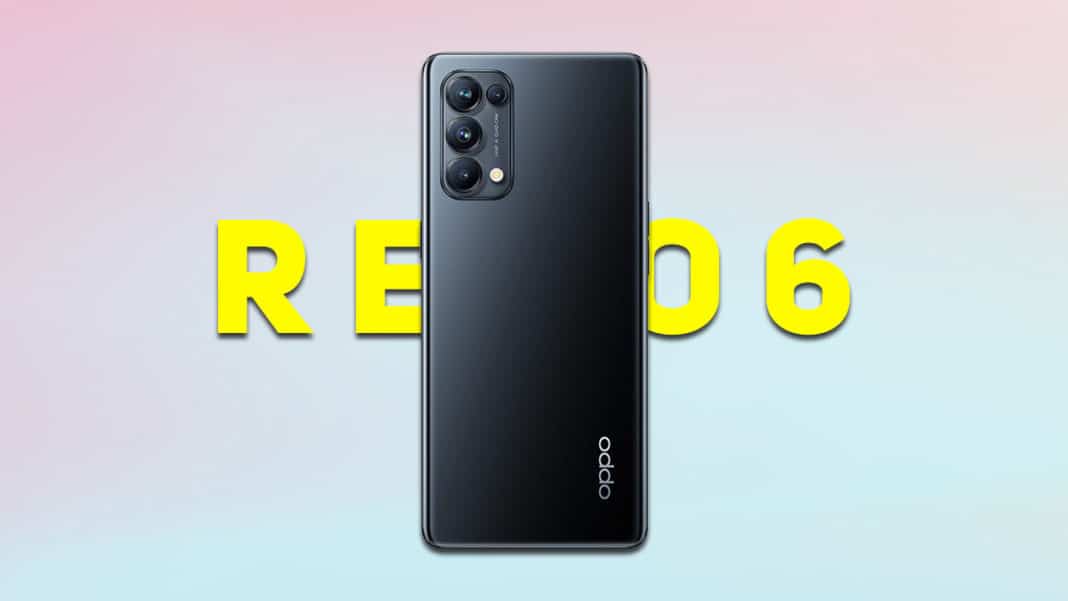 Oppo Reno series is widely popular in the mid-range smartphone segment with better cameras and overall specifications. The next phones in the series are supposedly the Oppo Reno6 Pro and Oppo Reno6 Pro+, both of which have appeared on the Tenna website. The specifications reveal gives an insight into what to expect from the next iteration of the Reno series.

The Oppo Reno6 Pro and Oppo Reno6 Pro+ are expected to launch in May (May 22) as per rumors. These two phones have appeared on TENNA website listings. As per the website, the phones will come with a hole punch display positioned in the extreme top left. It is supposed to come with a 6.55 inch Full HD display which could be a higher refresh rate display.

Moving on to the internals, as per reports, the Reno6 Pro+ will be powered by a Snapdragon 870 processor while the Oppo Reno6 Pro will use a Dimensity 1200 chip from Mediatek. Both smartphones will feature a twin battery module each of which is 2200 mAh each. Twin battery indicates the support for fast charging, 65 Watt wired, and 30 Watt wireless charging capability. The storage is expected to be capped at 256 GB for the high-end model which will be fitted with 12 GB RAM.

The leaks do not suggest anything about the camera module except the fact that it can feature a triple camera array at the back. There is a front selfie shooter but nothing has surfaced about that. The Oppo Reno6 Pro and Oppo Reno6 Pro+ are expected to launch with Android 11 and version 11.1 of the Color OS.

Abhishek Mishra
I love exploring technology and devote my time to curating detailed reviews and supplying credible information to inquisitive users. I wish I had some spare time to play a few RPGs or clean my desk.