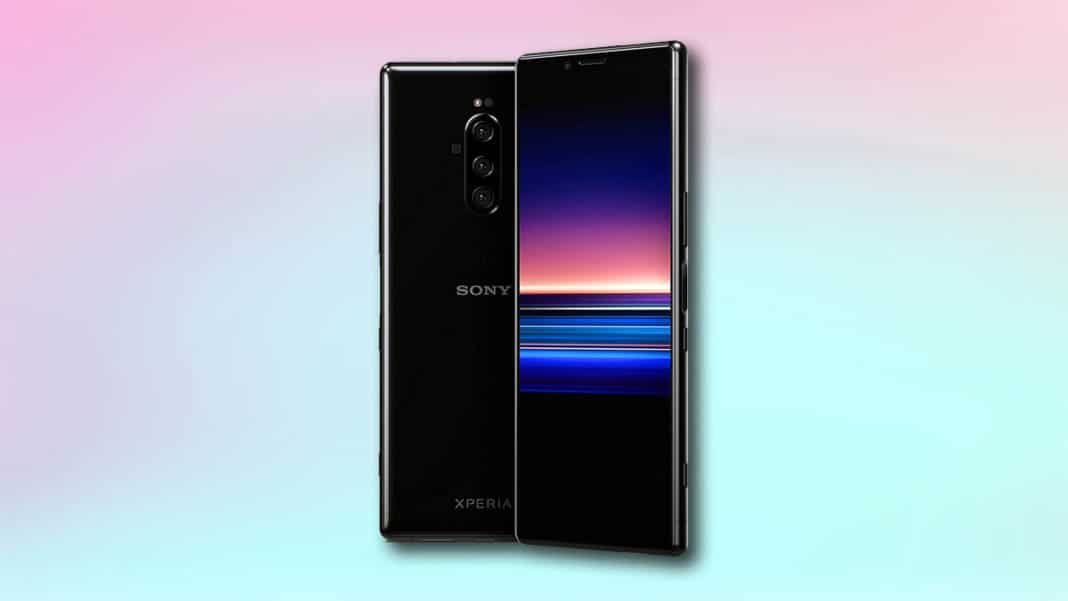 Sony announced Sony Xperia 1 III in its popular flagship series. The device was unveiled by the company in the latter half of April 2021. We can expect Sony Xperia 1 III to arrive in the circuit somewhere between June to September.

Zackbucks has posted some shots taken by Sony Xperia 1 III on Weibo. The shots have been captured at different zoom level which will help you judge the quality of the optics of the device. The shots posted by Zackbucks does seem to be crisp clear and sharp at low light conditions.

The device will come with a rear quad-camera setup which comprises a primary lens of 12 MP. Sony has also added a Zeiss lens with T coating makes this device a more exciting avenue for the users. For the selfie lovers, Sony Xperia 1 III comes with an 8 MP front lens along with a 3D ToF camera.

One more unique feature which Sony has added is the 12MP variable telephoto camera. The telephoto lens can shot at two different focal lengths. We can expect Sony Xperia 1 III to be a high-end smartphone that will offer promising performance.