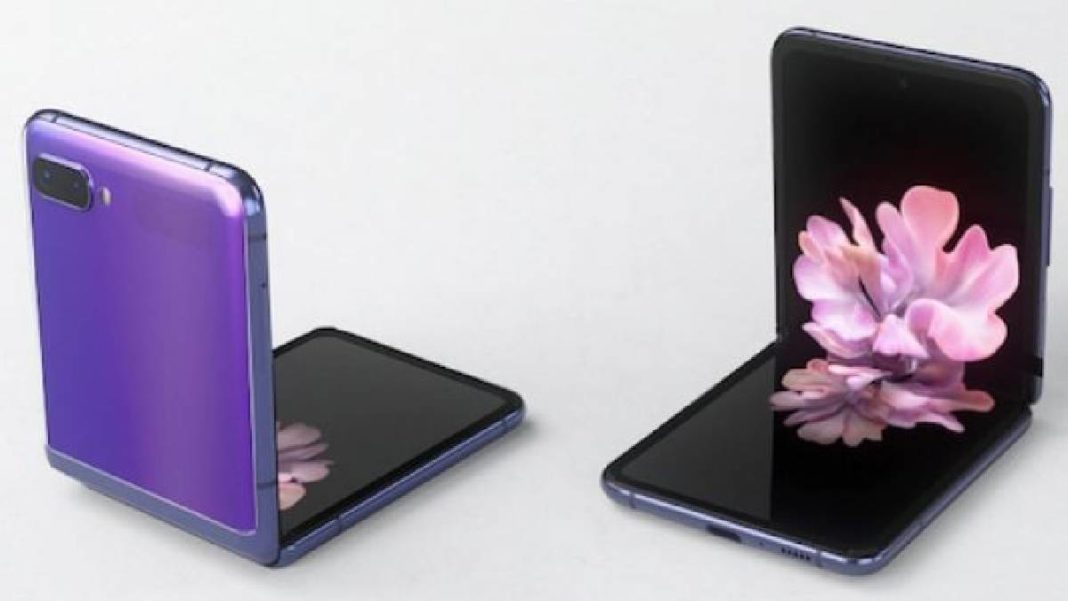 Now that, there’s no news about the Samsung Galaxy Note series which would have launched later this year, many reports are claiming that Samsung is preparing a new foldable device, to launch later this year. Now recently we have got fresh renders of Samsung Galaxy Z Flip 3 foldable smartphone. We have got these renders from the collaboration of LetsGoDigital and a talented graphic designer who goes by the name Snoreyn. These renders look really good.

There’s a detailed article posted by LetsGoDigital, which talks about each and every aspect of the new Z flip 3, so definitely check that article. The link is in the description. So these renders do not represent the final design of this product, but it gives us a basic idea about the overall look and design of this foldable smartphone. So these renders are based on all the latest leaks that were surfacing on internet.

The square-ish secondary display can now be used to check time, take calls, as a viewfinder for the camera and more. So Samsung is trying to fix one of the biggest complaints with the original Z flip of having a very tiny second display. There’s also a triple camera array, which will feature interesting optics.

There’s talk that Samsung could partner with Olympus for the cameras on its upcoming smartphones, so this collaboration could mean better cameras on this new Z flip 3. Talking about the main display, it could be a 6.7 inches display panel. So it will feel like a normal smartphone when fully unfolded. There’s still a tiny punch hole in the top center of this display, but it will be slightly smaller this time. Samsung is also trying to make the bezels thin.

This main display could be a 120hz smooth display panel. Reports say that Samsung is also trying to make this smartphone thinner than its predecessor for easier portability. There will be new hinge design. It will come in different colors. Some leaks say that this could come with official IP rating. That means it could be dust and water resistant, but that’s very difficult. I don’t think that it will be water resistant smartphone, due to its design, but if that’s the case then how Samsung plans to do that, that will be interesting to see.

This new Z flip 3 will feature flagship processor that could be Snapdragon 888. It will be a 5G smartphone. It will feature bigger battery capacity which will be divided in two cells. It could feature 25 watt fast charging which is improved than previous 15 watt. Wireless charging will likely support up to 15W. Samsung could conduct and unpacked event in July, where they will unveil this smartphone.

According to the report from LetsGoDigital, it will start from 1300 euros, which is definitely not cheap. But some leaks are also suggest that Samsung could also launch a lite variant of Z flip 3 which could go by the name Z flip 3 FE that is Fan edition. So slowly leaks have started coming for Samsung’s this year’s folding devices. I said devices because there will be one more folding device which will be Z Fold 3.