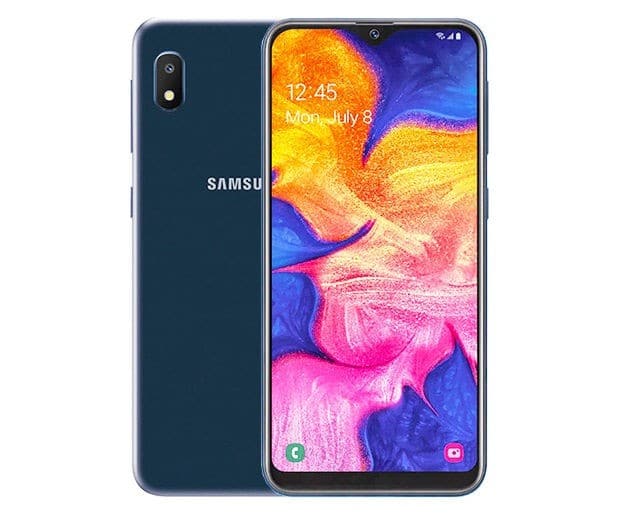 Samsung Galaxy A11 has been the talk of the town for quite a time now. Multiple leaks have surfaced on the internet which have shown that Samsung Galaxy A11 will have a triple camera setup on the back panel which will also include a fingerprint sensor.

Talking about the triple camera setup device Samsung Galaxy A11 features, it will be a successor of Samsung galaxy 10s which will come in 2GB RAM+ 32GB of internal storage with 625 SoC processor and will be powered by 5000mah battery. The device will run on Android 10 and will have 2.0 UI.

We can conclude from the multiple leaks that are being surfaced about the specs of Samsung Galaxy A11, we can expect a very close official launch of the device.