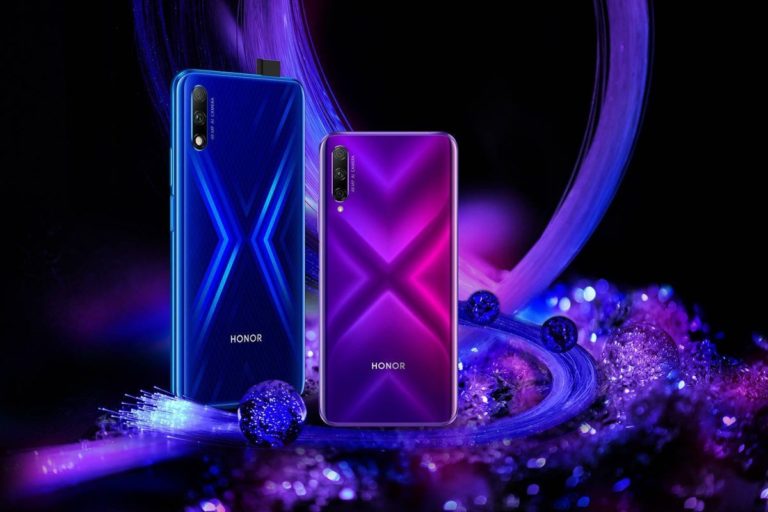 Leaks about the launch of Honor 10X 5G have been surfacing on the web for quite long time now. Also the alleged Honor 10X 5G was earlier spotted on 3C regulatory body. A recent image of the device has been spotted on popular listing website TENAA. The listing helps us to know some info about the specs of Honor 10X 5G.