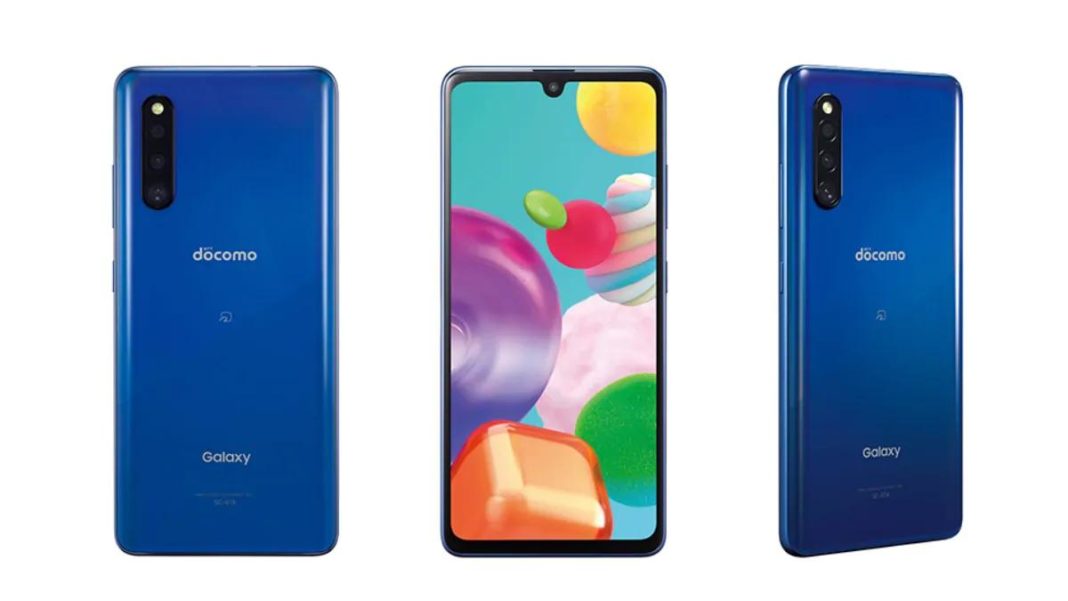 The tweet of the leakster further reveals that the device will come with a triple rear camera setup. The triple camera setup will feature a primary camera of 48MP which will be coupled with 8MP ultrawide camera and 2MP depth sensor. Selfie shooter of Samsung Galaxy A21s is of 13MP.

The tweet does not reveal about the processor of Samsung Galaxy A21s. leak further suggests that the device will be packed with a 4000mah battery which will support fast charging. Talking about the variant availability of the device, the leakster tweet suggested that the device will come with a 3GB RAM and 64GB internal storage that can be further expanded.