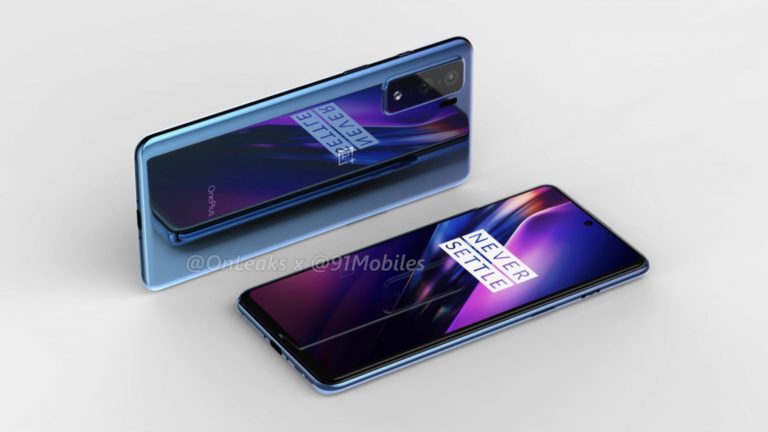 As we all know that OnePlus has announced that it will be launching next series of smartphones which includes OnePlus 8, OnePlus pro and OnePlus lite, recently OnePlus 8 was spotted in the listing of Geekbench which shows some of the basic features of the device.

A model codenamed GALILEI IN2025 was recently seen on the Geekbench website which seems to be OnePlus 8. the OnePlus 8 spotted is believed to be so because of the fact that the website had earlier revealed some model number device which also shows that it was one of the phone in the OnePlus 8 series.

OnePlus 8 spotted on Geekbench was seen on 12th February which will run on Android 10 and will have a RAM of 8GB of snapdragon 865 processor. Skin type of OnePlus 8 can be custom oxygen or hydrogen which will be dependent upon the location in which the device is sold.

OnePlus 8 spotted on Geekbench database is expected to have a AMOLED curved display with 120HZ refresh rate and can be seen having a punch hole display located at the top left corner of the device. OnePlus can be seen having a quad camera setup which will be equipped with fingerprint sensor.