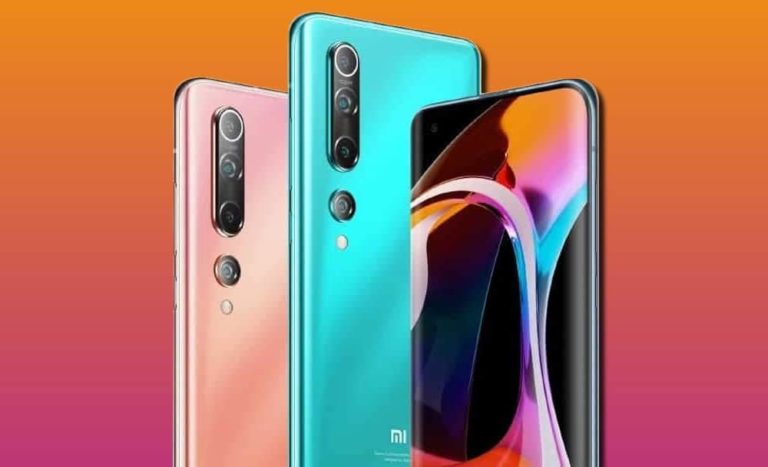 Today, Xiaomi has officially teased some of the renders of Xiaomi Mi 10 series which is in line up for upcoming launch. The teaser has showed the display design and the battery capacity with which the Xiaomi Mi 10 will be coming with.

The company teaser shows that xiaomi Mi 10 will be powered by a 4500mah battery which will support 50W rapid charging which will quickly charge the device in just 45 minutes. The amazing feature of Mi 10 is that it will also support 10W reverse wireless charging.

Earlier, Xiaomi vice president stated that the company is open to various battery and fast charging options where it will try all to available options to get the best output from their device. Now the company has confirmed that Xiaomi 10 will come with 4500mah battery.

We can also expect some major announcement regarding the Xiaomi Mi 10 series, which will reveal the processor detail and design of all the Mi 10 series smartphones which will be launched soon.