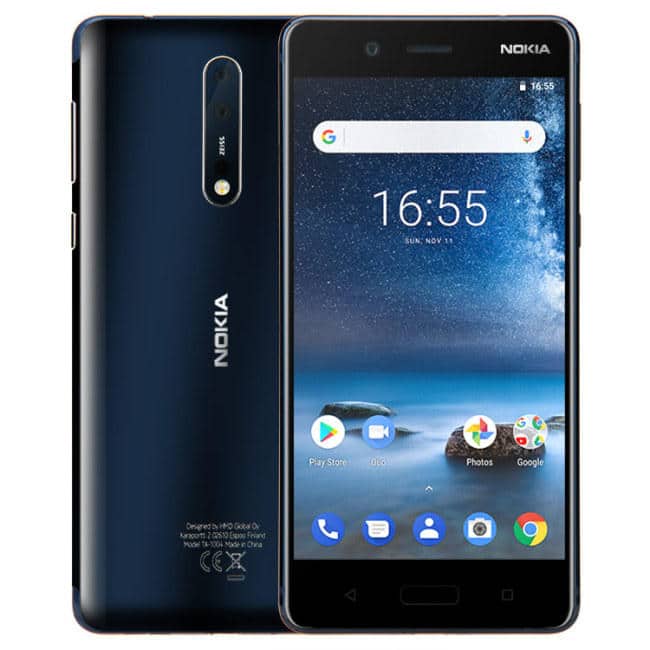 Nokia is launching its next smartphone in the market in the form of Nokia 5.3. the device is expected to be launched on march 19 via an unveil event in London. Specifications of Nokia 5.3 have been leaked before its launch on various leaks sites. So let’s get started with the specs and features of Nokia 5.3.

The price of Nokia 5.3 is not clear yet but we can expect it to be a mid-range budget smartphone which will have a price tag of around $180. the device will be powered by a 4000mah battery.