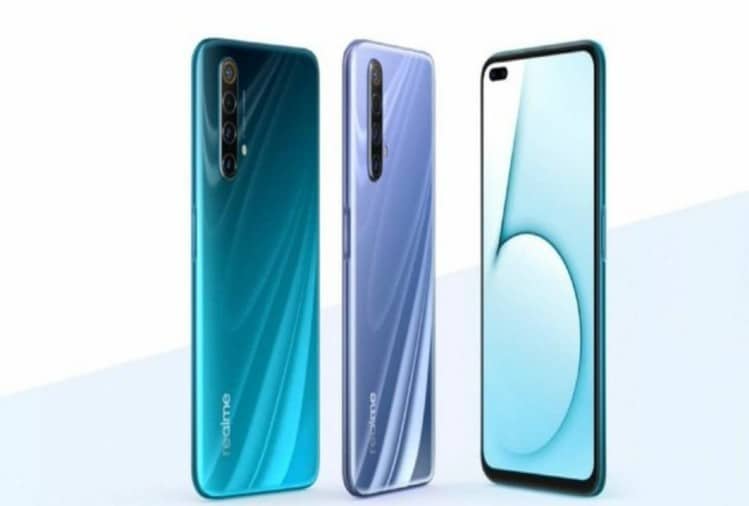 Realme X50 Pro is available in multiple variants in India like 6GB and 128GB, 8GB and 128GB and 12GB with 256GB internal storage. As stated earlier china will launch some different variants so we can expect that the device will be available with 12GB RAM and 512 GB of storage.