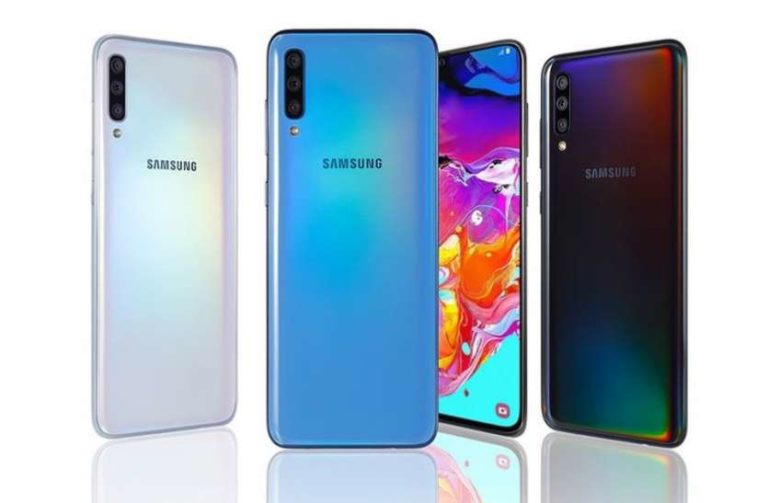 leaks which was revealed via safety Korean website states that then device will be having a higher capacity battery as compared to Samsung Galaxy A30. Also, earlier multiple leaks have surfaced on the internet which gave us glimpse about the specs of Samsung Galaxy A31.

Some of the rumours of Samsung Galaxy A31 design and features have revealed that the device will be having a 48MP sensor which will be coupled with a 5MP secondary sensor.

the company is also In line up to launch some other devices like Galaxy A51 and Galaxy A71 alongside which the company is also planning to launch S20 flagship device. Samsung Galaxy A31 specs included multiple leaks and rumours, but apart from the camera specs we are not aware about other key features and specs of the device. We can expect the launch of Samsung Galaxy A31 in march this year.

Samsung galaxy A31 is expected to be a mid-range smartphone which will be a feature loaded device and will be available in multiple vibrant colours.