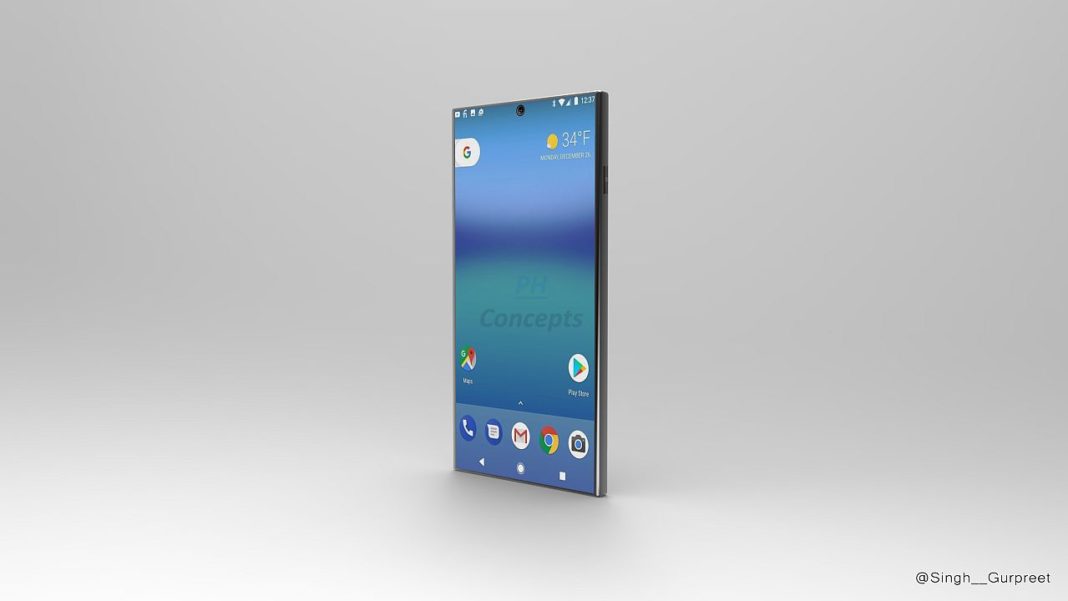 Sony Xperia 9 renders have been revealed through a recent leak which has surfaced on the internet. The alleged device is speculated to be Sony Xperia which is expected to be a successor of Xperia 10. Also, Sony was planning to launch some other device this year which includes Xperia 5 Plus.

The render of the device has been revealed via a leak by Reddit as it provides us some exclusive images of the first look of Sony Xperia 9. Leaked Sony Xperia 9 renders suggests that the device will be coming with a Snapdragon Processor.

The leak images of Sony Xperia 9 renders have still been not verified by any other renowned website or by any officials of the company which makes it apparent that the above-mentioned renders are still a speculation and we will have to wait till the launch of the device.

Sony has also announced that it will be officially organizing an online event on its upcoming Xperia smartphones.