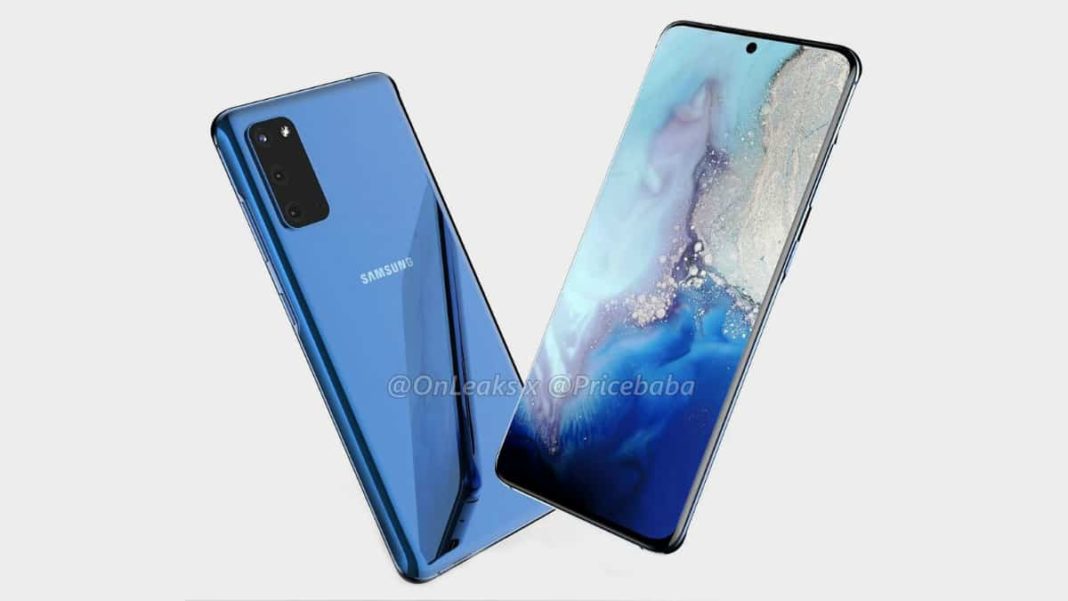 Samsung Galaxy is one of the demanding series in the market by the customers, a recent leaked image has given us some glimpses about Samsung Galaxy S20 which is expected to be launched on February 11th this year. An image has been spotted where the three Galaxy S20 series devices are placed side by side.

Samsung hasn’t officially announced the expected price range of this Samsung Galaxy S20 series, but it is apparent that price of the three devices might be revealed in the launch event which will be taking place on February 11

As far as speculations about the Samsung Galaxy S20 series are concerned, it is expected that Galaxy S20 ultra 5G device will be priced at around $1300 while S20+ will have a price tag of 999 Euros in the European market.