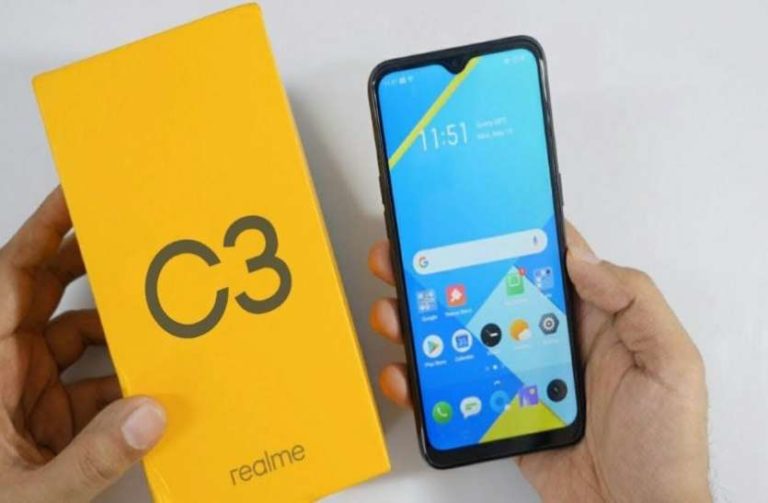 Realme C3 has officially confirmed the speculation about Realme C3, which will be a direct successor of Realme C2 which was launched earlier this year. A Geekbench listing has apparently shows us possible features of Realme C3.

Geekbench Listing provides us some key features of Realme C3. The listing reveals that the device will be powered by a octa-core processor which will have a MediaTek 1.70GHZ base frequency.

The alleged Realme C3 with model number RMX2027 has a pretty impressive score on Geekbench test on both single and multi-core test with a score of 347 and 1253 in both tests respectively.

Realme C3 might come with a RAM of 4GB that will run on latest Android 10 OS. In terms of display, we can expect a screen size of 6.5 inch which will be sported with a mini dewdrop notch. Realme C3 is expected to come with a powerful battery of 5000mah which will ensure that you are never disconnected with your device. The device had been earlier approved NBTC and BIS.

The listing has maintained an ambiguity about the colors availability of Realme C3 and the device is expected to come in India with 2 variants that Is 3GB RAM with 32GB storage and 4GB RAM with 64 GB storage. The device will come with a 12Mp lens which will act as a primary shooter and will have a vertical dual camera setup.