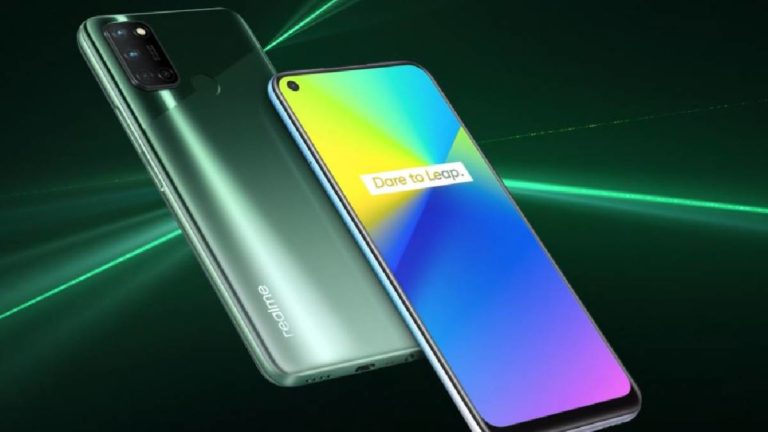 Realme 7i is the latest one in line to receive the rollout of Android 11 based Realme UI 2.0 in India. It is a long-awaited update that began rolling out on 14 May 2021 onwards, in India. As per the Realme community forum, the new update brings many features for the Realme 7i.

Realme UI 2.0 update for Realme 7i

The new update, as always, is available to select users at the moment, which is random in nature. The update will be rolled out in batches and is expected to cover all the users in India in the coming weeks.

Coming to the Realme UI 2.0 update, it is titled RMX2103_11_C.05. It is 801 MB in size and can be downloaded both via Wi-Fi and mobile data. It is recommended to create a backup in case you face stability issues after the update.

Other new features include low battery message with GPS location once the levels drop below fifteen percent. Cloud sync feature for syncing photos in private vault and an option to share hotspot via QR code.