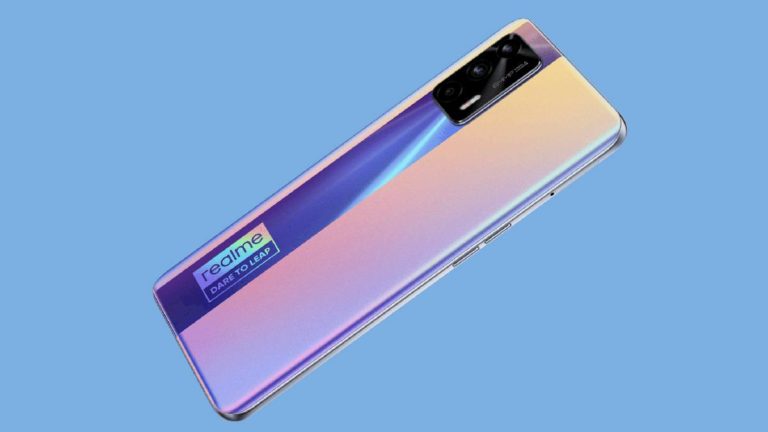 Realme GT Neo Flash Edition launch date is not set in stone, as of writing this article. Considering the rumors floating around, the phone is expected to be launched by the end of this month. Realme hasn’t officially announced a date but may reveal it sooner than you expect.

As per the TENNA listing, the Realme GT Neo Flash Edition bears a 3C certification that enables it to support fast charging up to 65 watts. The battery is expected to remain of the same capacity as the Realme GT Neo and will feature a dual battery setup amounting to a total capacity of 4500 mAh. Rest of the specifications are yet to be revealed, so stay tuned for that.