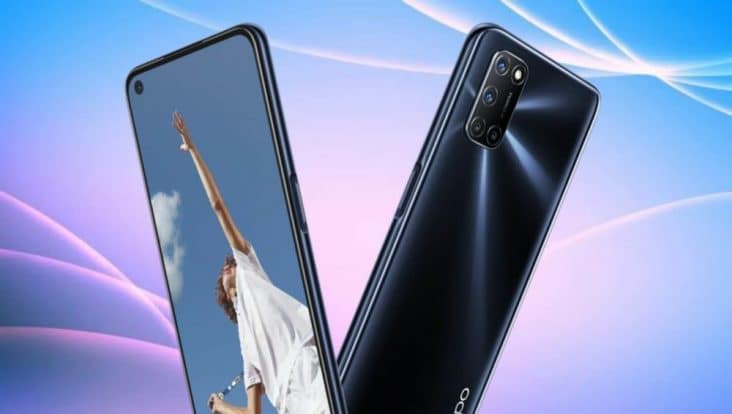 Oppo A52 have appeared multiple times on the web recently. Yesterday the company had Launched Oppo A92s. the device has now appeared on the product library of China Telecom. The leak shows some detailed specs which we can expect from the upcoming Oppo A52 and shows that device has a model number PDAM10. The device has also been spotted on the popular listing site TENAA, which have also given us some insights about the device.

Oppo A52 will have a 6.5-inch punch hole display which will support full HD+ resolution. The device is made up of polycarbonate material and is equipped with a quad camera rear setup. The device has a dimension of 162.0 x 75.5 x 8.9mm and is weighed around 192 grams. the device is expected to release in china market in first week of May with a price tag of $254.

Talking about the optics of Oppo A52, the device comes with a primary shooter of 12MP which includes 8MP lens and 2MP sensor. for taking selfies, the device is equipped with 8MP frontal shooter. We might also see a mounted finger print sensor at the back panel of the device.

The device is powered with a Snapdragon 665v chipset which is coupled with 8GB of RAM and 128GB of internal storage. talking about the battery of Oppo A52, the device Is packed with a 5000mah battery and will support fast charging. The device will run on latest Android 10 OS and will be available in four colour options which includes white and purple.