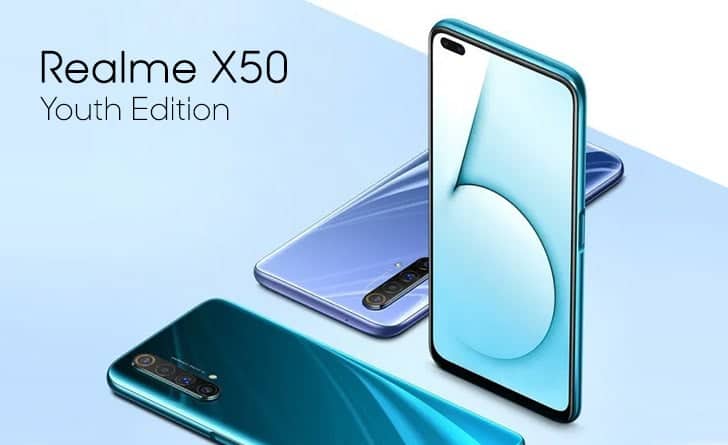 A device with model number RMX2142, which is rumoured to be Realme X3 have surfaced on the internet. The device has already received TENAA certification alongside 3C certification. Both the certification has revealed a little detail about the specs if alleged Realme X3.

TENAA certification revealed some details about the display of Alleged Realme. The listing suggests that the device will have a 6.57 inch display which will support Full HD+ resolution. Apart from this TENAA listing suggests that device will have a dimension of 163.8 x 75.8 x 8.9mm. 3C certification of the device reveals that device will be packed with a 4100mah battery which will support 30W fast charging.

He stated that device will come with a Quad rear camera setup which will include a primary camera of 64MP, which is coupled with 12MP telephoto camera, 8MP ultra-wide sensor and 2MP macro camera. The tipster further revealed that the device will be equipped with a dual front camera setup which will include 16MP ultra-wide selfie camera alongside 8MO depth front facing cameras.