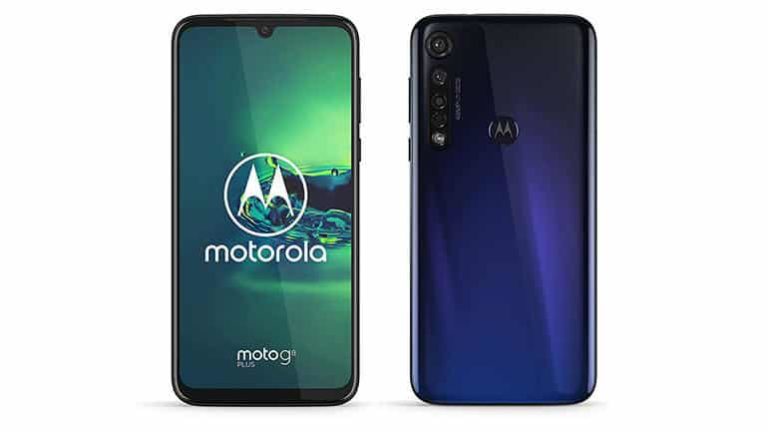 So we can expect a Motorola stylus smartphone this year and some leaks by Evan Blass help us to get our eyes on the possible specs and features of the smartphone. The leak shows an unknown stylus smartphone which is having a punch hole display at the top left corner.

Further the leak of this Motorola Stylus smartphone suggests that apart from the punch hole display the device will comprise of bezel at the bottom part while corners will be curved which will be coupled with a frame for earpiece between the glass which will cover both frame and display of the device.

The leak by Evan Blass also gives us some insights about the stylus of this Motorola stylus smartphone. Leak suggests, stylus will be capacitive not active like some of the earliest stylus which will contain a rubber tip that will be useful for drawing, colouring etc. Though, the leaks haven’t stated with certainty about the model of the device but it is apparent that it will be Motorola Edge+.

So, be seated and wait to relive the exciting experience of using this Motorola Stylus smartphone in upcoming time. Do comment and let us know about your expectation of this stylus smartphone.