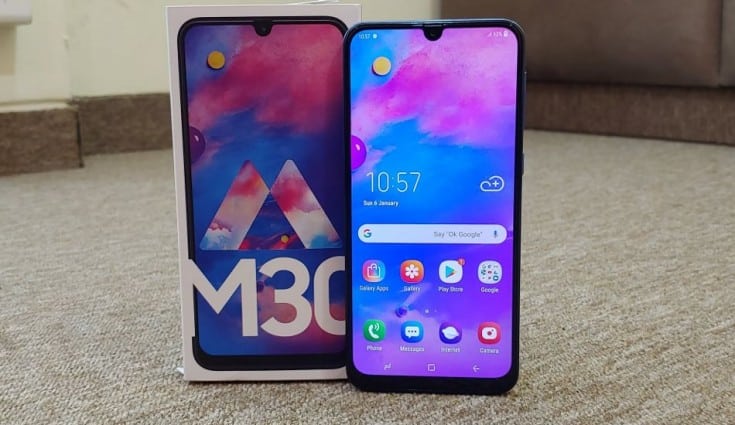 a recent listing by Geekbench gives us some of the glimpse about the rumoured specs of Samsung GalaxyM21 which can be a possible successor of Galaxy S20. The listing has helped us to extract some key specs and features of Samsung Galaxy S21. So let’s head towards the specs section.

Samsung Galaxy M21 will be running on android 10, which is quite uncommon and will be coming in two storage options of 64GB and 128GB and will have a RAM of 4GB. The device will also contain a Exynos 9611 chip.

Samsung Galaxy M21 will be powered by a 1.74 GHZ of processor which will help to enhance the performance of the device. Apart from these details we haven’t received some info about the camera and display of the device. So let’s wait and watch till the official launch of the device.