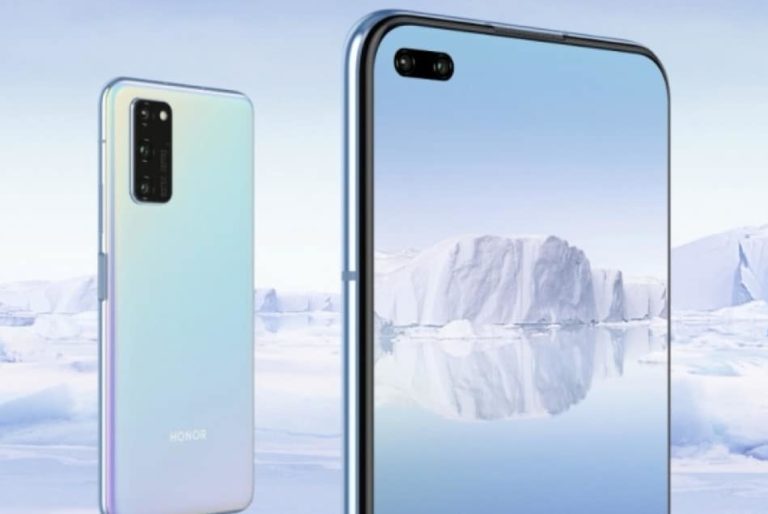 A recent image was leaked via a marketing campaign, which accidentally revealed some of the details of Honor 30s. the device is officially slated to be launched in April 2020. We will be discussing the key information which we have been able to extract from the leaked image of marketing campaign.

The leaked image of Honor 30s suggests that the device will be codenamed as “cindy’. Further in terms of design and color texture of the device we can expect it to be quite identical like its previous launch 20s.

Marketing campaign image also revealed that the device will support 5G network and will be powered by a powerful battery which will also support 40w fast charging. Honor 30s will be the first device of the series which will support 5g network.

The leaks of Honor 30s has been doing rounds for quite some time now. The certification images were earlier shared by Weibo, which is one of the leading microblogging website. Also some of the official bodies of the company have been sharing some info aout the upcoming Honor 30s.