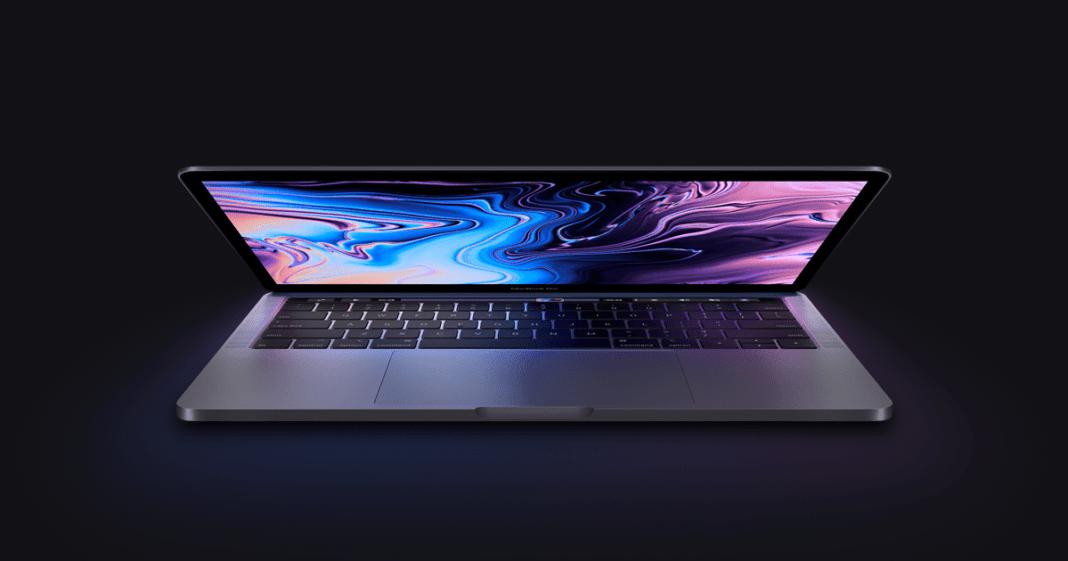 Apple last year came with a 16-inch MacBook Pro which was quiet successfully received by the users. The one thing which was not liked by the user was the “Butterfly Keyboard”. As Apple is brand conscious and customer centric. The company responded and launched MacBook Air with “Magic Keyboard”. Now a tech analyst has informed us via his that company might be launching a 13-inch MacBook Pro.

Tech analyst Jon Prosser claims that the Apple might be launching its evergreen 13-inch MacBook Pro next month. He also mentioned the pre-production model number which was J223. As Jon Prosser has been quite active for some time now for covering Apple devices, we might rely on the news.

Jon further claims that this 13-inch MacBook Pro will be followed by a 14-inch laptop. Well the change pattern seems to be quite similar to its last year 16-inch MacBook laptop. Apart from changes in display size of the MacBook, the most awaited change which will be loved by the users is the replacement of boring “Butterfly Keyboard” with a cool “Magic Keyboard”.

It is expected that device will come with a Intel’s tenth-generation Ice Lake Chipset which was also used in the MacBook Air, the recent MacBook laptop which was launched by the company. We might be seeing the same chipset or updated chipset than MacBook. The biggest concern for the company is the launch date of the device. Covid-19 outbreak have created uncertainty about the launch and

Is possible that we might be seeing a virtual launch of 13-inch MacBook Pro.