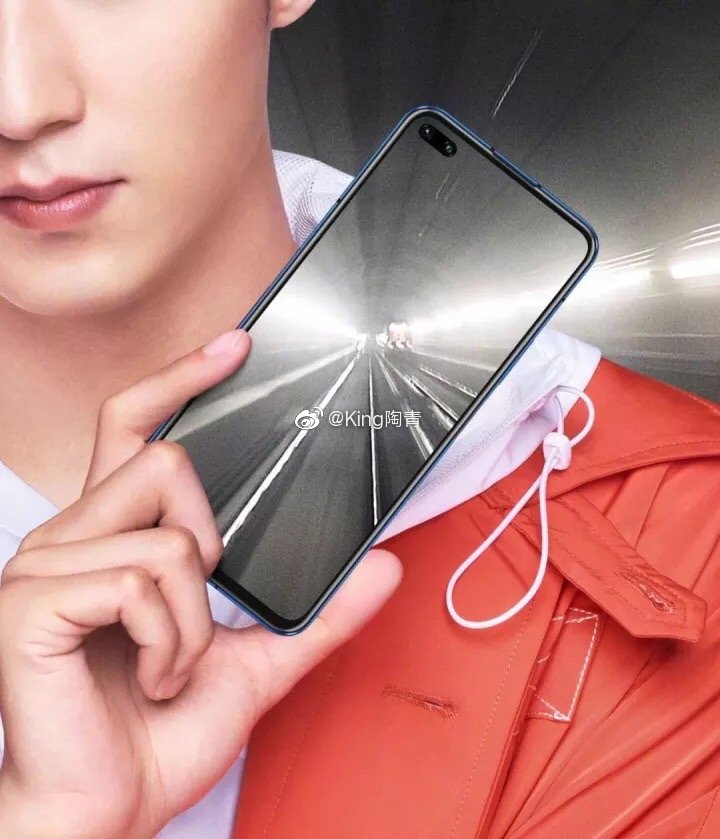 Honor has planned to launch two variants of 5G phones named V30 and V30 pro officially on nov 26. As the release of the device is approaching near, some leaks and rumours have started to surface on some popular websites and digital platforms giving us some glimpses about the possible features of both the variants of honor V30.

The surfaced leaks are suggesting that Honor V30 and V30 pro might come with 6.57-inch IPS LCD display and might come up with identical design similar to its earlier devices. as far as the camera is concerned it is expected that variants will be sporting a dual selfie camera system that will be made available with a pill-shaped cutout on the screen. The leak has also suggested that both the variants V30 and V30 pro will come up with a screen to body ratio of 91.46%.

The Honor V30 may come with a 4200 mah battery which will be having 40w fast charging feature while pro variant will come up with a slight lesser battery of around 4100 mah which will have a 40w rapid charging, 27 W fast charging and 7.5W reverse wireless charging. Similarities between V30 and V30 pro us that both might be sporting a three rear mounted cameras and side mounted fingerprint reader with cooling technology.

The colours which we can expect from v30 and v30 pro variants are charm star blue, Icelandic fantasy, magic night star and night star river