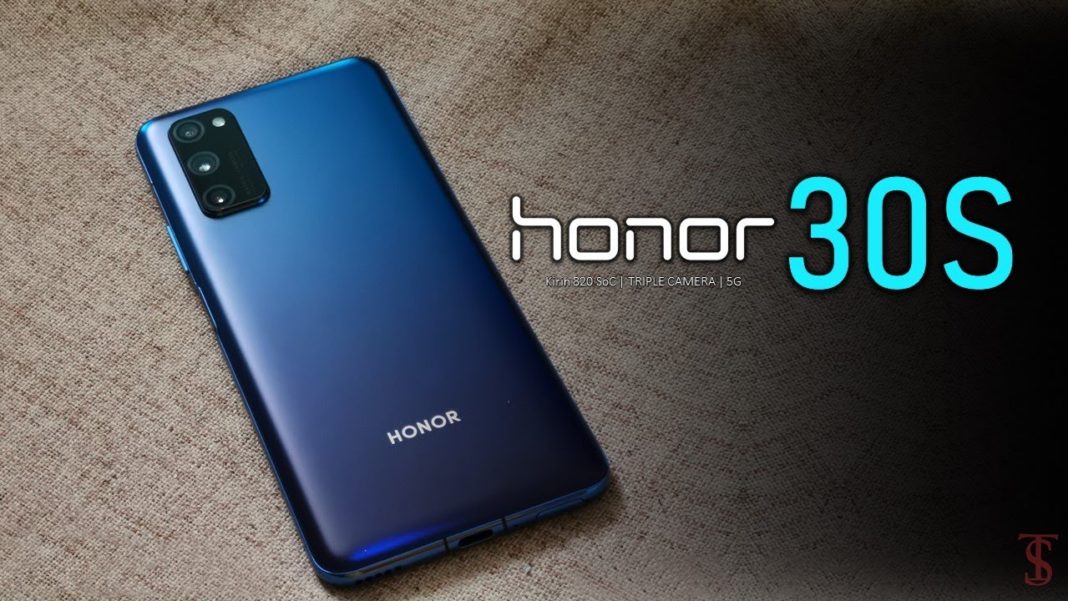 We have been talking about Honor 30s for quite a long time now. Various leaks have also surfaced on the internet in the last few weeks which gave us some speculations about features of Honor 30s.Now Company official sources confirms, Honor 30s will be powered by brand new Kirin 820 5G chipset.

Honor 30s Kirin 820 chipset will be the first of company’s HiSilicon chipset. The Silicon will be made of Arm Cortex A-76 CPU cores and G7 CPU. It is also speculated that the company will be using its own Da Vinci architecture which will be based on 7nm process.

We can also conclude after knowing that device will be powered by Kirin 820 5G chipset, that company will be using Qualcomm Snapdragon 765 processor. It is apparent that this device will be a gaming efficient phone.

There were multiple leaks about Kirin 820 5G chipset, but we still know very minimal details about the specifications and features of this device. We only know that device will be powered by a powerful battery which will support 40w fast charging alongside quad camera setup.