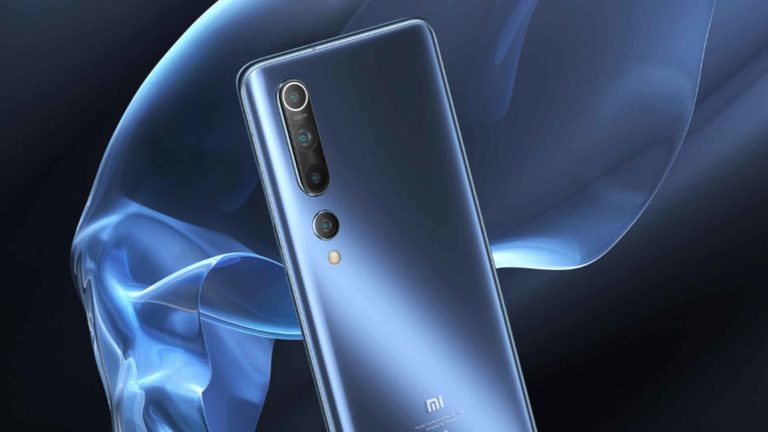 As we have discussed earlier that Xiaomi is planning to launch its Xiaomi 10 series on the 10th anniversary of the company. Xiaomi have announced its Mi 10 series will include Xiaomi Mi 10 and Xiaomi Mi 10 Pro alongside a surprise wild card entry in the form of Xiaomi Mi Lite 5G.

Xiaomi Mi 10 and Mi 10 Pro both have a pro camera boast which includes video shooting with better quality. Both the devices are designed with the aim to improve the picture capturing experience. Both the Mi 10 series have a ShootSteady mode which ensures stability while taking pictures. Both the devices are efficient in taking portrait images. Apart from this both device includes pro mode and wider shots which helps to eliminate distortion in the image.

Talking about the display of Xiaomi Mi 10 and Mi 10 Pro, both devices comes with a 6.67 inch AMOLED display alongside a 90Hz refresh rate. Xiaomi have introduced both front and rear light sensors which will help to regulate the brightness of the display according to the lighting conditions of the environment. Both the devices have punch hole display design alongside four curved edges.

Although both the devices are quite identical in terms of design and specs but there is some slight difference in camera of the devices.