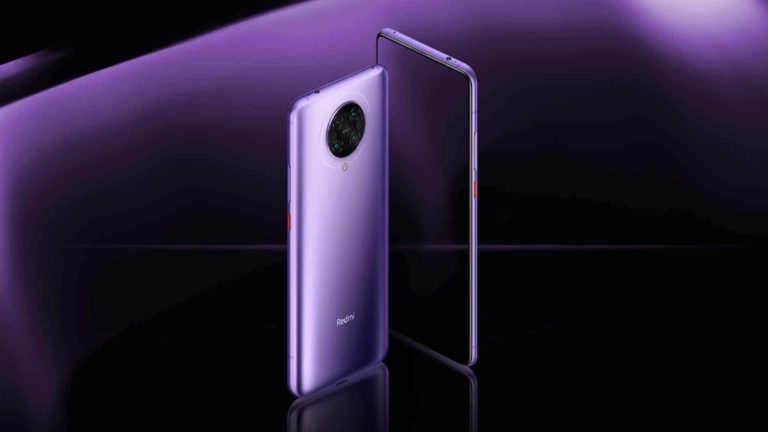 Redmi is planning to launch successor to its previously launched device in the form of Redmi 9. Recently a leak has surfaced on the internet providing some key details about Redmi 9 specifications. Leaked images Redmi 9 expected design and specs. So let’s get started to know about the Redmi 9 specification leaked via images.

Talking about the Redmi 9 optics it is speculated that the device will come with quad camera setup where the primary shooter will be of 13MP and will be coupled with 8MP ultrawide angle camera, 5MP macro camera and 2Mp depth sensor.