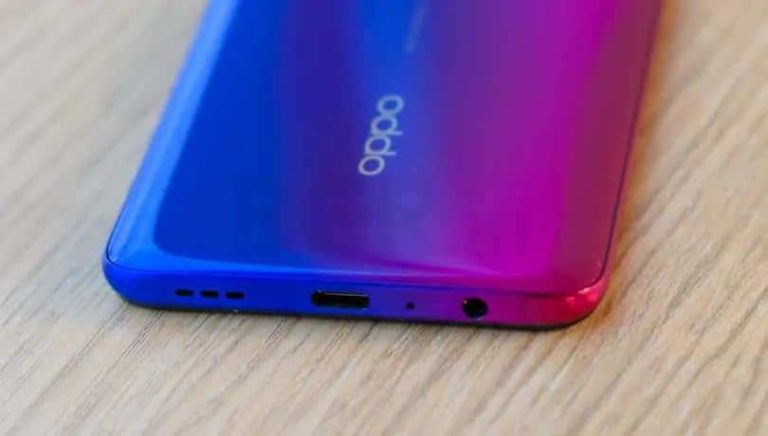 Two Oppo devices have been spotted on TENAA, where both the devices received certifications. The devices have model number Oppo PCRT01 and Oppo PDKM00 respectively. Both the devices are speculated to be flagship devices of the Oppo. TENAA listing also reveals few details about both the products.

The first device with model number Oppo PCRT01 which is a 5G model, is said to have a 6.4 inch display with a measurement of 160.3 x 74.3 x7.96mm. TENAA listing also reveals that device might be packed with a 4000mah battery. A Chinese leakster have also revealed some key thing about this model.

The leakster posted on Weibo in which he states that Oppo PCRT01 will come with a double punch hole display which will have a dual frontal camera of 16MP+12MP. The leakster also suggests that device will have a LCD display.

The second Oppo device with model numberPDKM300 is suggested to have a 6.57inch display and have a measurement of 163.8 x 75.5 x 8.1mm. the device will be powered by a 4000mah battery which will support 12w fast charging. Weibo leakster claims that device will have a quad camera setup, out of which the primary shooter will be of 48MP with 8MP sensor and 2MP sensors.