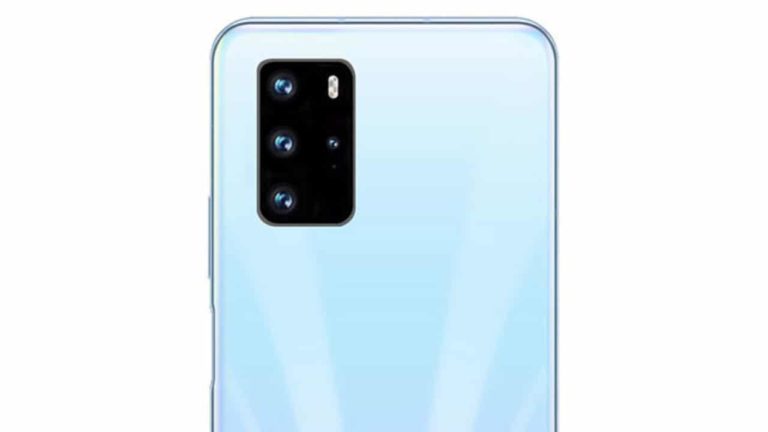 Honor is all set to launch its new smartphones which could be Honor 30 and Honor 30 Pro. The device is expected to be launched on 15th April. Multiple leaks are floating on the internet before the launch of both the devices.

There had been an earlier leak which shows some details about both the devices. Recently live images of Honor 30 and Honor 30 Pro have been spotted which reveals the design of the display. The images show the side and front part of the device. It is very clear that bith the devices will be powered by Kirin 985 and 990 SoC which might include Kirin 820 chipset.

From the side images, it is apparent that the device will come with a curved display and chamfered sides. The leaked images show very little information about both the devices as the left side images do not reveals any button or power keys. It also makes it apparent that both power keys and buttons might be on the right side of the device.

Further the leaked images of Honor 30 and Honor 30 Pro will be coming with a punch hole display which will be a housing for the camera setup of the device. We can expect better quality cameras as expected to its earlier devices. Let’s wait for the launch of the device to know better about both the devices.