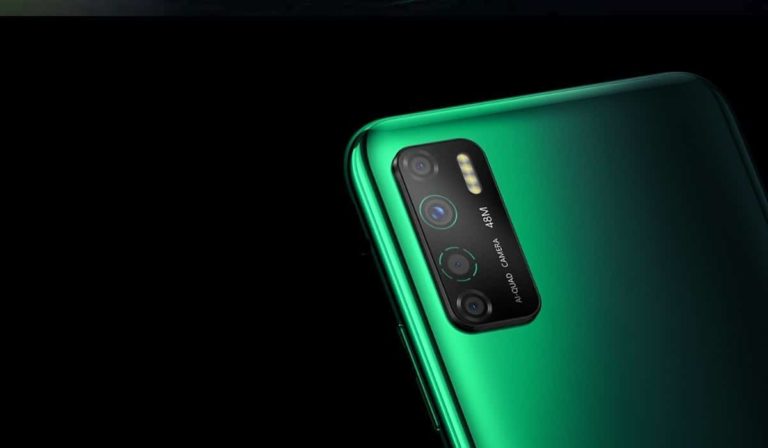 Infinix have officially launched with its next set of smartphones which includes Infinix Note 7 and Note 7 Lite. Both the devices come with a feature loaded phones and comes as a mid-range smartphone. So let’s start with the design and specs of both the devices.

The Quad camera setup of Infinix Note 7 includes a 48MP primary shooter alongside a 2MP macro lens and 2MP depth sensor of 25mm. the camera of Infinix Note 7 comes in a round modular design. The device is equipped with a frontal shooter of 8MP.

Infinix Note 7 comes with a 6GB of RAM and has an internal storage of 128GB which can be further expanded via an external MicroSD card. The device is packed with a powerful battery of 5000mah which supports 18w fast charging option.

Both the devices have mounted fingerprint sensor embedded at the back panel of the device. Android 10 OS will be the common Operating platform on both Infinix Note 7 and Infinix Note 7 Lite.