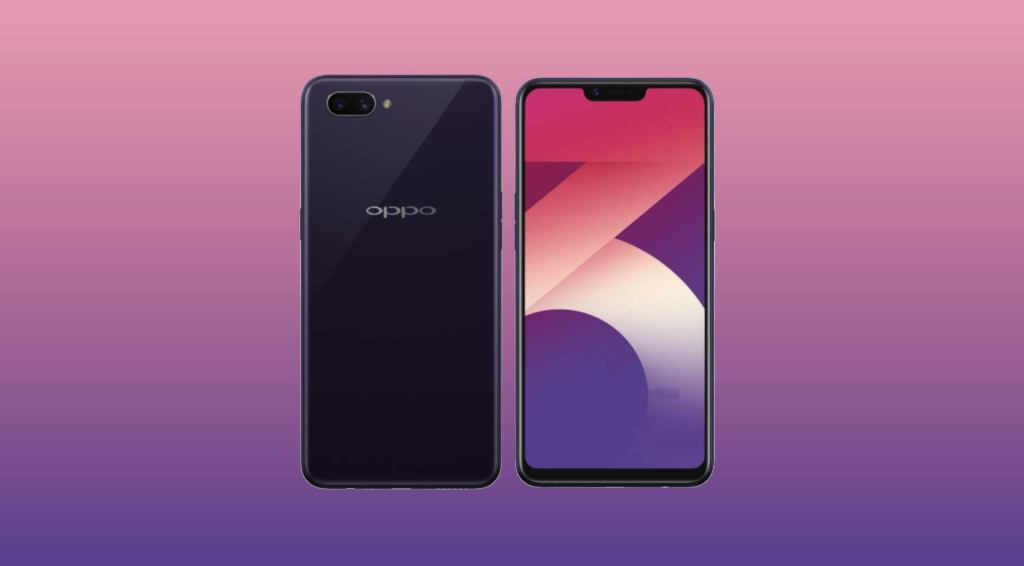 Oppo A 12e might be the next device of Oppo, which might be launched in the upcoming time soon. Earlier the device was spotted on Oppo Vietnam listing which has now been taken by the company due to some unknown reasons. The listing revealed some key specs about the device.

The device will come primary shooter of 13Mp coupled with 2MP dual camera system. Oppo A12e will have a frontal shooter of 8MP which will help you to capture the beautiful memories in a single click. The device is weighed around 168 grams along with a dimension of 156.2×75.6×8.22mm.

As far as the variant availability of Oppo A12e is concerned, the device will come with 3GB of RAM and 64GB of 9internal storage which can be further expanded via an external MicroSD card slot. The device will be powered by a Snapdragon 450 Chipset and will run on Android 8OS.

Oppo A12e will be packed by a powerful battery of 4230mah battery which will support fast charging of 18w. the device might be available in two color options that is White and Red.