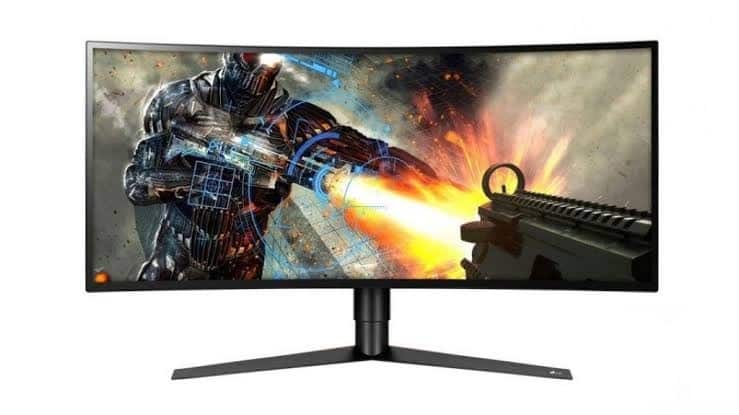 Xiaomi is known to offer the best possible specs in the given price segment by which It has become very popular brand in India, especially for its smartphones. Besides its smartphones, the company is also known for its wide range of products such as smart watches, TVs, fitness trackers, air purifiers, laptops, electric scooters, and even shoes.

So, it shouldn’t be too surprising for you when we tell you that Xiaomi also sells desktop monitors. The first Desktop monitor that has been rolled out from Xiaomi was Mi Surface 34.

It was designed primarily for gamers, which is why it has a 4 ms GtG response time as well as a variable refresh rate of up to 144 Hz enabled by AMD’s Free Sync technology. The monitor can display 16.7 million colors. In addition to this, it also had a 34-inch display sporting a curved (1500R) panel with a 3440×1440 resolution (21:9 aspect ratio).

Now, we heard someone whispering about a third model in this series. According to this new report, the new display will have the same features as the previous larger model. It will be a smaller 29-inch curved display panel which will retain the 144 Hz refresh rate and 4ms response time. As it’ll be smaller in size, it’ll obviously be priced lower than the bigger 34-inch model.

So, if you are looking for a relatively smaller gaming desktop, you can wait for this new upcoming Mi 29-inch curved gaming monitor.

Now it’ll be very interesting to see what type response this monitor gets from the users, though we expect it to be as good as users need it to be. If we talk about its Indian launch, there is no confirmation about it yet. Let’s hope Xiaomi launches it in India soon.

Till the time you are waiting for monitor, You can consider the below news: