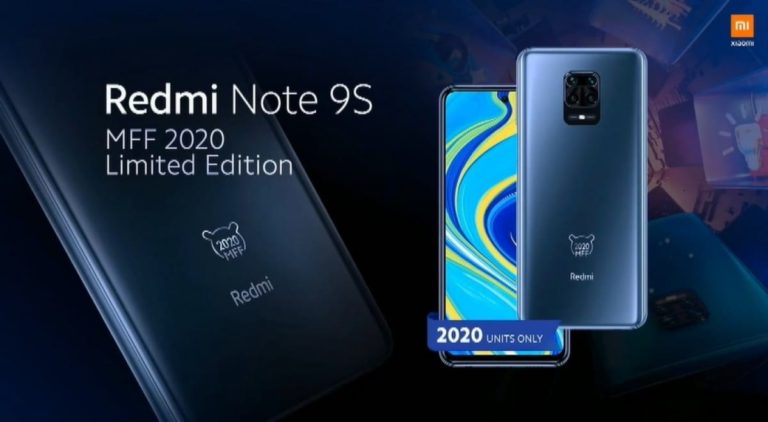 we all know that Redmi Note 9s was also launched in some other countries as the rebranded version of Redmi Note 9s. Xiaomi has announced that it will be starting its annual Mi Fan Festival on April 6. Date of the festival might vary amidst the Covid-19 outbreak as there is still uncertainty about the virus.

Talking about the specs which Redmi Note 9S will have in common might be in terms of processor and camera specs. We can expect that the device will have a similar Qualcomm Snapdragon Processor alongside the 5020mah battery that supports 18w fast charging.

Apart from this we might also be seeing identical display size and camera specs as that of Redmi Note 9s. The device might have same quad camera setup alongside a 48M primary shooter. We can also see the similar mounted fingerprint sensor which is located at the back panel of the device.