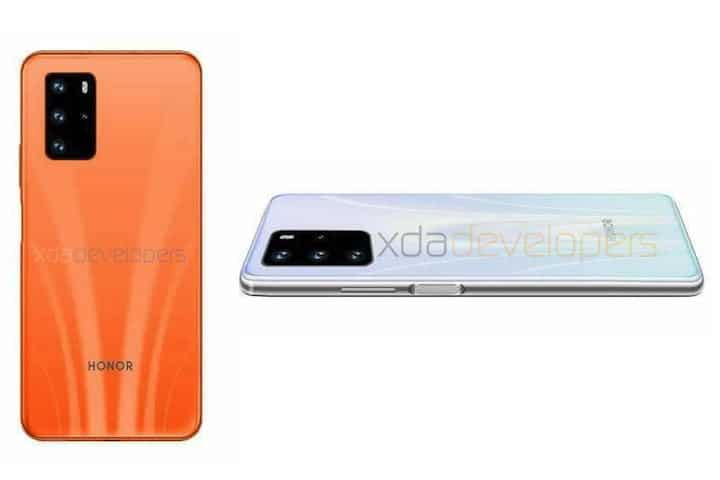 There have been multiple teasers and leaks about the specs of Honor 30s. recently Weibo, a Chinese Weibo teaser reveals that the device will be coming with Hisilicon Kirin 520 5G chipset, which makes it the first device of the company to have that chipset.

Honor 30s is expected to arrive with a powerful battery which will support 40w fast charging. This is a welcoming news for the Huawei fans. Apart from this weibo teaser reveals that the device will feature a punch hole design. 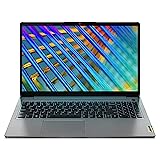