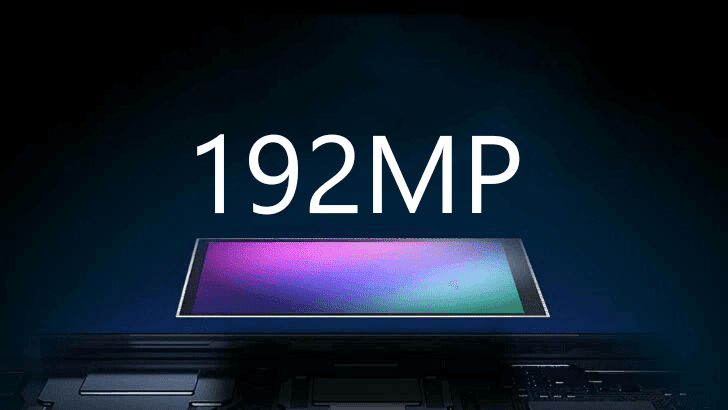 We have seen that some of the company have started to introduce high MP sensors smartphones. Samsung have introduced 108MP sensors device which is one of the highest sensors device. Now a leak on Weibo suggests that a device will be launched with a 192MP sensor.

A tweet has been shared by a leakster via Weibo, which is one of the most reliable microblogging site of china. The leak sates that a device with model number SM7250 having a Snapdragon 765 series will have a 192MP sensor.

Due to its high capacity sensor it might be possible that device will only can take snapshots and might not have significant features like multi frame processing and HDR. It will be interesting to see which company will be introducing this 192MP device.

Apart from this the tweet of the leakster doesn’t reveal any information about the specifications and design of the device. So we will have to wait and see whether the aforementioned information turns out to be true or it remains a mere speculation