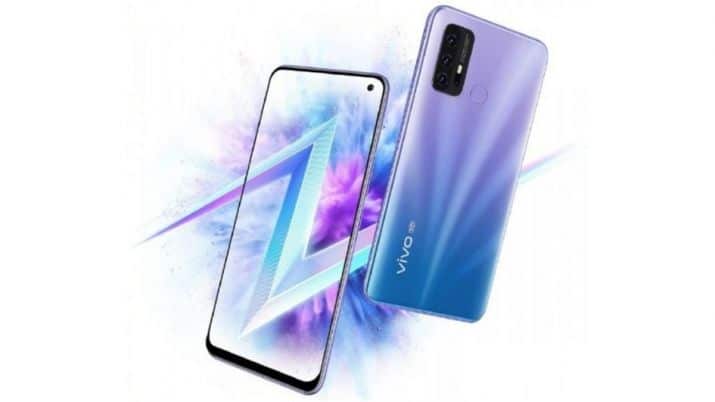 As we have discussed earlier about the alleged specs of Vivo Z6, which is in line up for an upcoming launch. Few days back, the same device was spotted on Geekbench and now Vivo Z6 have been spotted in TENAA which is a database of China.

There were already multiple leaks on the internet about the Vivo Z6 specifications and the company itself have confirmed that the upcoming device will be a 5G smartphone that will comprise of a Snapdragon 765 chipset. Company has later claimed that the device will support 44W fast charging technology and will be powered by a 5000mah battery.

The fast charging technology can fully charge your Vivo Z6 in a mere 65 minutes’ duration. The TENAA listing shows that the display of Vivo Z6 will be of 6.57 inch which will have a full HD+ resolution of 1080 x 2080p. the cameras on the back of the device will be arranged in a rectangular form and will have a punch hole display with a fingerprint sensor located on the back part of the device.

The price tag of Vivo Z6 is still not clear, but we can expect it to be a mid-range smartphone loaded with features and will comprise a premium camera quality.