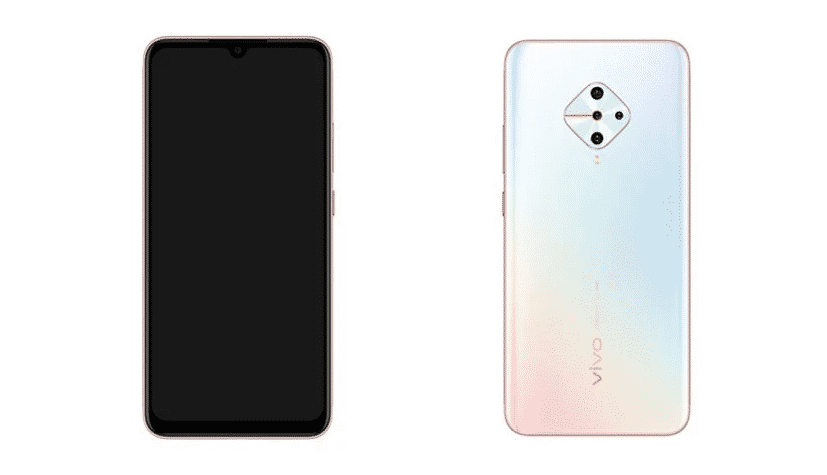 Vivo Y9s might be next Y-series launched in china

The Chinese manufacturer brand Vivo might launch the vivo Y9s as the next Y-series in china and the name of the device has been on the internet via its china telecom listing. Earlier Vivo has Y series phone in China which included Vivo Y3, Vivo Y5s and Vivo Y7s. it is expected that the specifications of this device will be same as Vivo S1 pro that was recently launched in the Asian markets so it appears that Vivo Y9s will come as the rebranded version of Vivo S1 pro in China.

The latest news which we have received through the listing Chinese telecom is that the device will be launched in china on 24th of November with a price range of 2198 Yuan. The price tag may vary as listed by the Chinese telecom listing once it goes official. The device might be available in three colours that is glazed black, nebula blue and magic colour sky

Vivo Y9s comes with full HD resolution of 1080 x 2034 pixels with 6.38-inch AMOLED display with a waterdrop notch. Y9s will have a snapdragon 665 chipset and SOC is sported with 8 GB of RAM and the device will have a storage of 128GB. Smartphone might have android 9 pie platform. The device might have a fun touch OS 9.2 UI.

Vivo Y9s will sport a 4500 mAh battery which will support 18W fast charging through USb-C. talking about the camera it has a diamond shaped camera module with a LED flash on its back side. It will have a quad camera of 48MP+8MP with two cameras of 2MP and the front notch of the device will have a 32 MP selfie snapper.

Untill then the below news might also interest you.