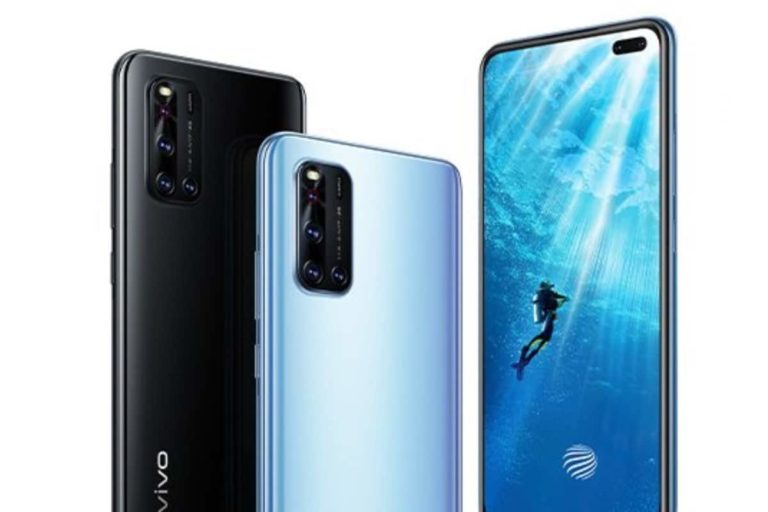 Vivo Y50 have appeared on Chinese market product library. Y50 have earlier appeared on TENAA telecom authority which had revealed some important details about the product. Today, the product library of China apart from revealing specs have also unveiled the pricing and release date of the device. The leak shows that the device will be launched in China on 25th April.

Device have been already launched in Cambodia and now the device is all set to launch in China. Vivo Y50 will come with a 6.53 inches display which will support full HD+ resolution. There is a fingerprint scanner which has been embedded at the back panel of the device.

The device is powered by a snapdragon 665 SoC which will run on Android 10 OS based on FunTouch OS. Vivo Y50 will have a 5000mah battery which will support 18w fast charging. Talking about the variant availability of the device, it will be available in 8GB of RAM and 128GB of internal storage. The device will be arriving in China with a price tag of $254.