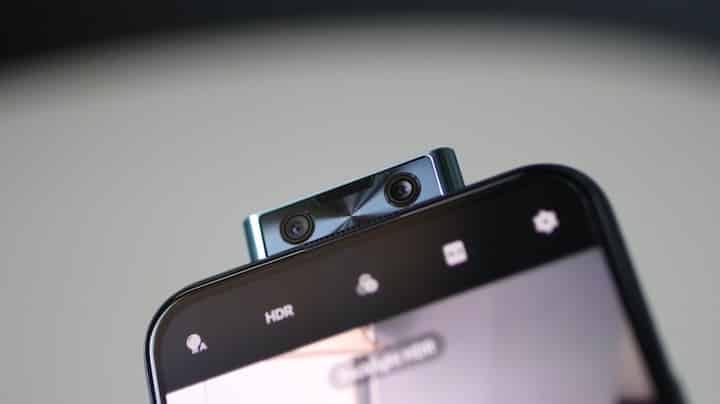 In the times of obsession with selfie cameras, everyone loves to have a best quality selfie camera. One of the YouTuber have shared an image of world’s first smartphone with dual selfie cameras of 44 MP.

The following dual selfie have recently surfaced in the internet though it was not for the first time that it have happened on the internet that dual cameras with high Mega Pixel has surfaced.

Punch hole is also one of the latest trending thing which we have been observing in past one year and according to the design and suitability of the device, punch hole are adjusted to perfectly  match the placement of dual selfie cameras.

The leak has been surfaced by a YouTuber named “Arun Maini” in which the name of device was unknown. Samsung has also surfaced its Galaxy S20 40 MP ultra 5G smartphone and it seems that this unknown competitor wants to overtake Samsung in this competition.

The manufacturer of this 44 MP dual selfie camera has kept all the relevant information confidential and seems that it is preparing to surprise us all.

As far as speculations are concerned there are two possible candidates of his leaked device, one can be Samsung because it had earlier announced a 43.7 MP sensor named ISOCELL slim GH1 and second possibility is that of an Oppo because of the Oppo phone based on the battery icon.

But at this point, we are still unsure to make any claims about the brand of this 44 MP dual selfie camera. So we can wait until the launch of this device which will be a  curtain raiser of all this speculations