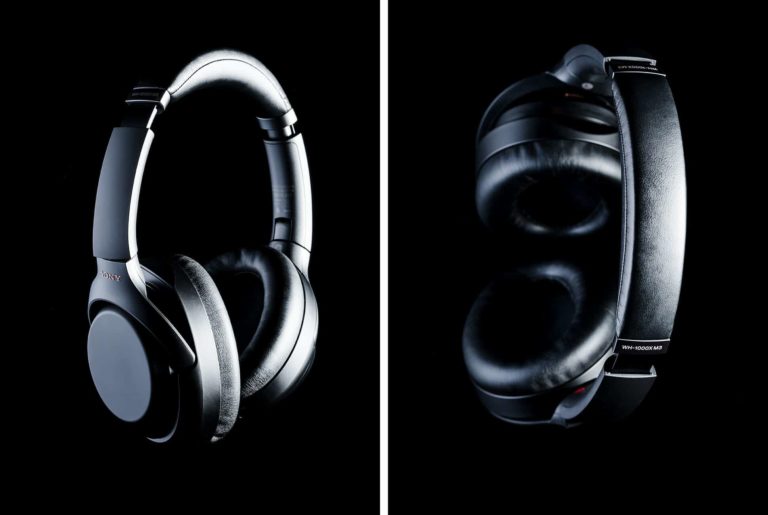 Sony have launched its new earphones. Last time Sony announced its headphones which turned out to be quite successful. Now Sony comes with feature loaded true wireless headphones. The device is minimalistic in design and rich in performance.

Starting from the design of Sony feature loaded headphones, it is an Oval shaped earpads which can be adjusted with the help of metal slider. The adjustment easily makes the headphones fit in your ears and you can keep them in for longer hours without any hustle.

In terms of performance this Sony earphone are nothing but the best. The earphones can run up to 9 hours when once charged so that you never ran out of battery. In addition, earphones also support fast charging and can charge your earphones in minutes for a playback of 60 minutes.

The audio produced by this Sony truly wireless headphones is just commendable. It also supports noise cancellation feature which is backed by Sony’s Artificial Intelligence Noise Cancellation Technology. Apart from this the true Wireless headphones also is water and sweat proof which ensures the safety of your earphones.

The headphones allows for one touch pairing and have a strong Li-ion battery which can play audio for consecutive 35 hours at a single charge.