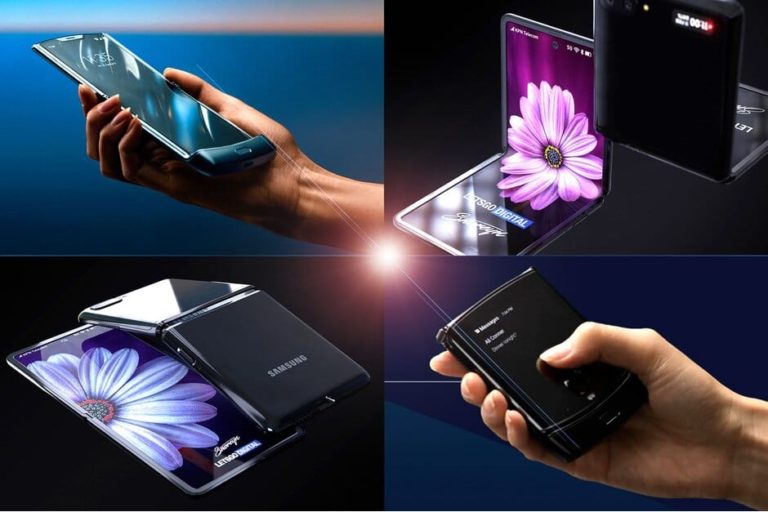 Looking at the design of Samsung Galaxy Z Flip, it is apparent that the target audience of the device is female, as we can see from the commercial that the handset is designed in a clamshell shaped powder compact case.

Samsung has a habit of surprising its audience and made exciting revelations through the commercials. Now let us wait for the launch of this unique Samsung Galaxy Z Flip foldable device which has a glass display.