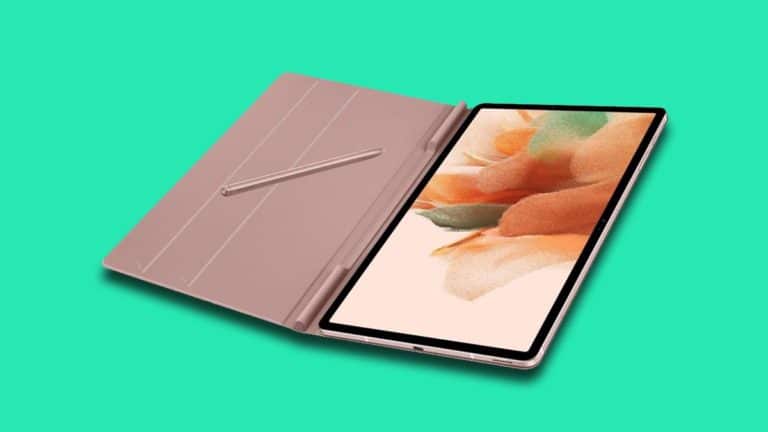 The three variants namely, SM-T730, SM-T735, and SM-T736-B, will come with Wi-Fi only, 4G LTE, and 5G support, respectively. It is good that Samsung is rooting for all ki d of end-users that may or may not need a sim card with their new Samsung Galaxy Tab S7+ Lite.

While the new tablet will support fast charging, the certification reveals that the brand won’t be bundling a fast charger with the new Samsung Galaxy Tab S7+ Lite. It will ship with an ordinary 15 Watt charger that cannot take advantage of the fast charging feature.

It will surely be hard to spell the name of the new tablet but it is also rumoured to come with a less power-hungry Qualcomm Snapdragon 750G processor, 6 GB RAM, 128 GB storage, and a 12.4-inch display. The tablet is rumoured to run on Android 11 with the proprietary One UI, whose exact version is yet to be revealed. The new Samsung Galaxy Tab S7+ Lite is expected to be launched in the summer season along with a refreshed lineup of Samsung tech.