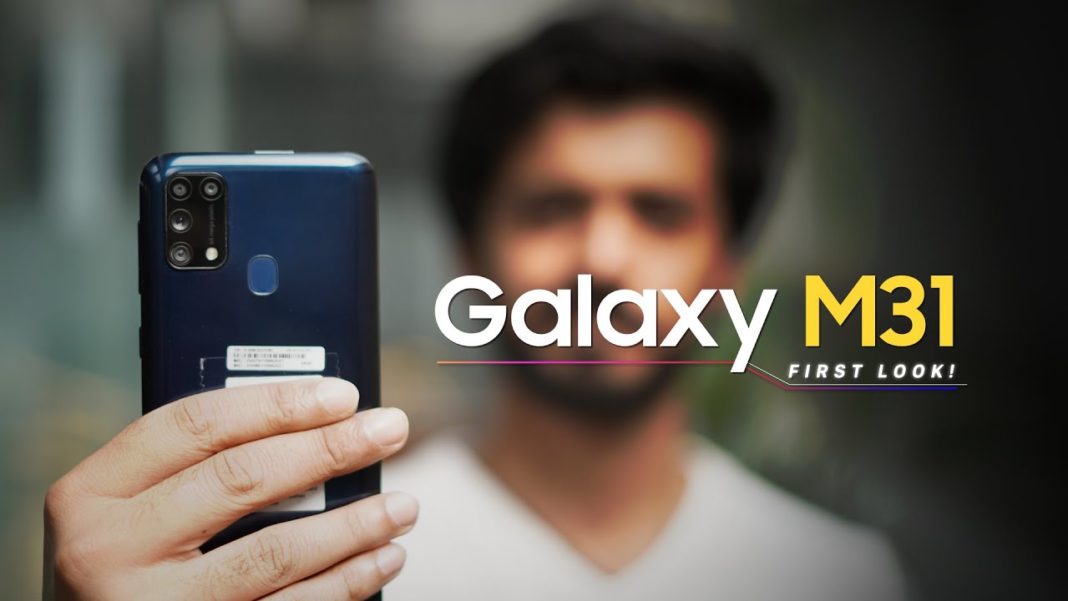 Samsung Galaxy M31 detailed specs and features prior to the launch

Samsung Galaxy M31 which is the next smartphone to be launched by Samsung on 25th February. Prior to its launch there have been multiple leaks surfaced on the internet which gave Galaxy M31 detailed specs and features. So let’s get started to get to know about the specs and features of Galaxy M31.

As far as camera of Samsung M31 is concerned, the device will be equipped with 32Mp camera sensor whereas the primary rear camera of the device will have a 64MP sensor. Rear cameras will be coming with wide angle camera to maximize the span of the pictures taken.

It is also apparent that the device will be powered by Exynos 9611 Qualcomm Snapdragon processor. Samsung Galaxy M31 detailed specs also reveals that the device will be available in 6GB and 128GB combination variant which will also include 512 GB as additional storage. Galaxy M31 will be available in blue and black color options apart from which we can also expect some interesting color combinations from Samsung Galaxy M31.