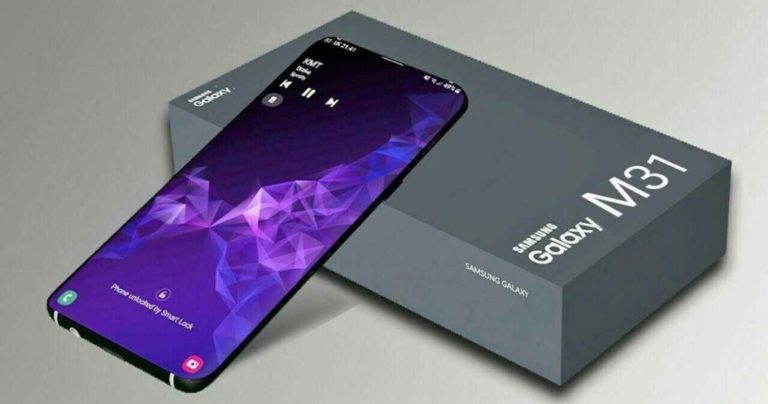 Samsung has finally introduced its next smartphone in India by launching Samsung Galaxy M31. Galaxy M31 is loaded with features and a power packed battery of 6000mah. We will be discussing all the key specs of this newly launched Samsung device in detail.

Moving towards the camera, the device is equipped with 64 MP quad camera system coupled with a front camera of 32MP camera and in both the cameras, Samsung has managed to upgrade its features. Samsung Galaxy M31 is powered by a 2.3 GHZ octa-core processor which is fitted with Exynos 9611.

One of the talking things about Samsung Galaxy M31 is its battery, the device is packed with a 6000mah battery which promises a long and powerful battery backup and will also support 15w fast charging option which will quickly charge your device in case of drainage of battery.

The rear camera of Galaxy M31 is positioned in a rectangular form and contains 5MP depth sensor with 5 MP macro camera. The device will run on Android 10 OS along with Samsung one UI 2.0. Samsung Galaxy M31 will be available in 6GB RAM with both 64GB and 128GB internal storage. Lower variant is priced at 14,999 INR and higher variant is coming at a price range of 15,999 INR.