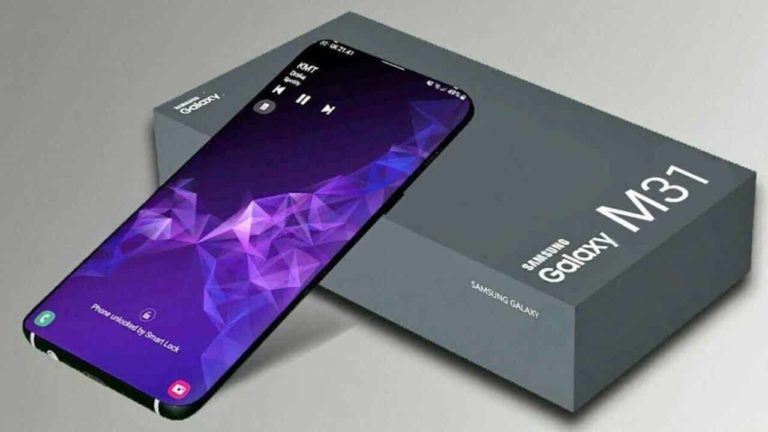 So let’s start with the display of Samsung Galaxy M31. The recent leaks have hinted that the device will be having a 6.4-inch S AMOLED display which will be sported with an Infinity u-touch. Samsung Galaxy M31 will be running on Android 10 OS with the latest one UI 2.0.