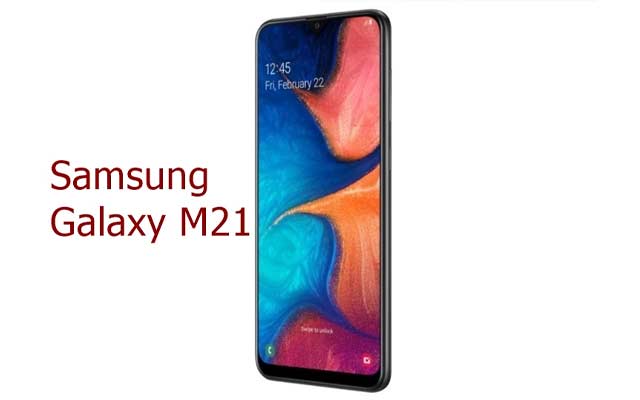 Today, Samsung have announced Galaxy M21, which will be a successor of the last year Samsung Galaxy M20. Samsung Galaxy M21 have arrived with a piece tag of 12,999INR in India. The device is a mid-ranged smartphone which has a lot to offer to its users.

The company has smartly priced the Samsung Galaxy M21, which is neck to neck to its competitors like Realme and Redmi. Talking about the display of the device, the screen size of the device is 6.4inch. the display is an Infinity U display which supports full HD+ resolution with an aspect ratio of 19:5:9. Also the display is an AMOLED display which ensure the protection of your device from damages. Also, the device is fitted with a fingerprint to maintain security and privacy of your device.