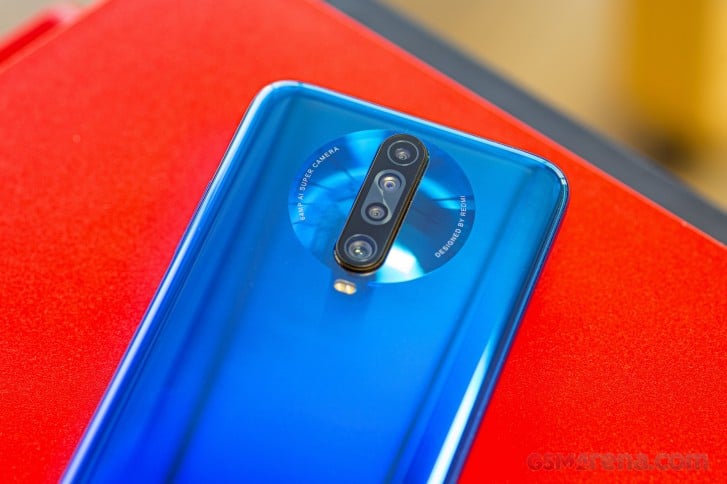 The Chinese company have shared some renders which revealed the specs and design of its upcoming device Redmi K30 Pro. Company has earlier officially announced that the device will be launched in China on 24th March. So let us see the design and specs of the device which we got to know from the renders revealed.

Earlier leaks have shown that Redmi K30 Pro will come with a OLED panel screen size of 6.67 inches. Though the renders do not fully the rear design of the device, but we can expect the same screen size which have been mentioned. Apart from this we might spot a notch less display with a fingerprint reader.

Talking about the camera which we got to know from renders revealed a quad camera setup which will be arranged in a square form in the back. Also we can spot a LED flash below the camera module of Redmi K30 Pro.

Renders revealed by the company further suggests that the main camera of Redmi K30 Pro will be a 64MP Sony IMX686 shooter which is also speculated to contain a zoom edition. The selfie camera will be a pop up camera with an IR sensor.

Redmi K30 Pro is expected to be powered by Snapdragon 865 chipset mobile platform. Renders revealed also suggests that the device will be packed with a 4700mah battery which will support 33w fast charging.