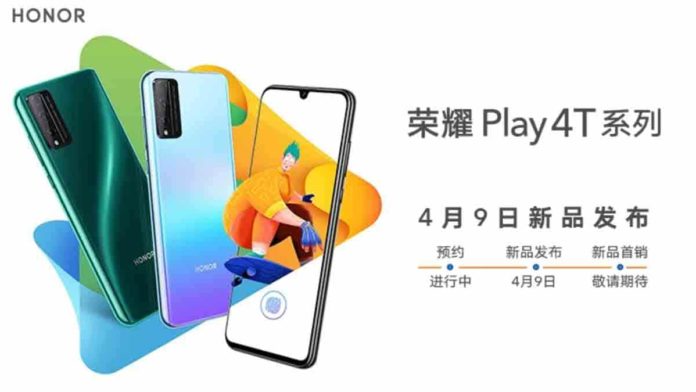 The renders suggest that Honor Play 4T will come with 6.3 inch AMOLED full HD+ display with an aspect ratio of 20:9. Renders further suggests that the device will sort a waterdrop notch display alongside a punch hole deign. The punch hole will be house for the cameras of the device. There is a under display fingerprint sensor at the back of the device.

Apart from the renders, earlier TENAA listing also revealed some key details about both the Honor devices. TENNA listing suggests that the device will have a primary shooter of 16MP alongside 8MP and 2MP triple camera setup. Frontal shooter of the device will be of 16MP.

Honor Play 4T might be powered by a 810 Kirin Chipset and will be coupled with a 4000mah battery which will support 22.5w fast charging. The device might be available in 6GB RAM variant with 64GB and 128GB internal storage on same RAM capacity. 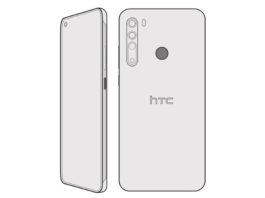 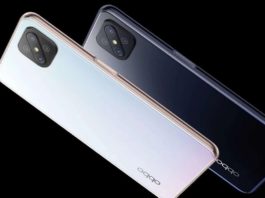 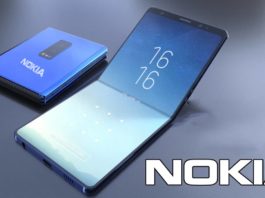