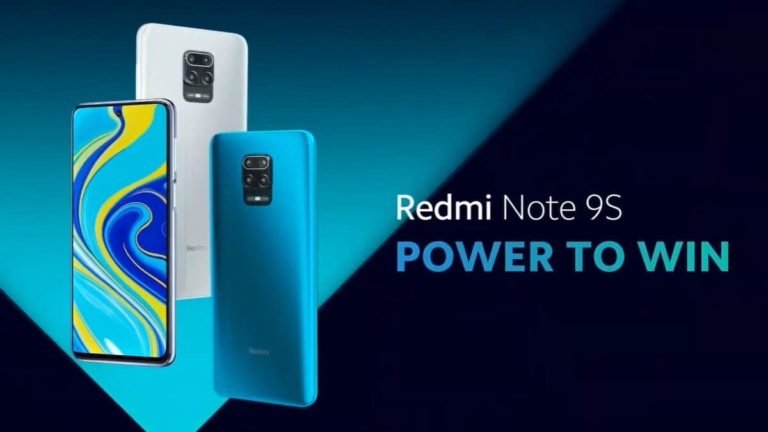 Redmi Note 9 Key specifications have been revealed by the TENNA listing. The listing also shows that the device has received certification. The device seems to be promising as it is fully loaded with features and is a mid-ranged smartphone.

TENAA listing shows that the device will be equipped with a 6.53inch Full HD+ IPS LCD display which will support 2340 x 1080 pixels’ resolution. We might spot a rear mounted fingerprint scanner which is embedded at the back of the device. It is speculated that the device will have a quad rear camera setup, while for taking selfie, there will be a punch hole camera at the front.

Talking about the optics of the device in detail, the quad camera setup will include a primary shooter of 48MP which might be coupled with an Ultra-wide lens and macro lens. For taking selfies the device might have a 13MP frontal shooter. The device is packed with a 4080mah battery.

As far as the processor od Redmi Note 9 is concerned, the device is powered by a MediaTek Helio G80 SoC, which will run of Android 10. The listing suggests that the device will be coming in three variants which will include 3GB, 4GB and 6GB of RAM which will have 32GB, 64GB and 128GB if internal storage that can be further expanded up to 512GB via an external Micro SD card.