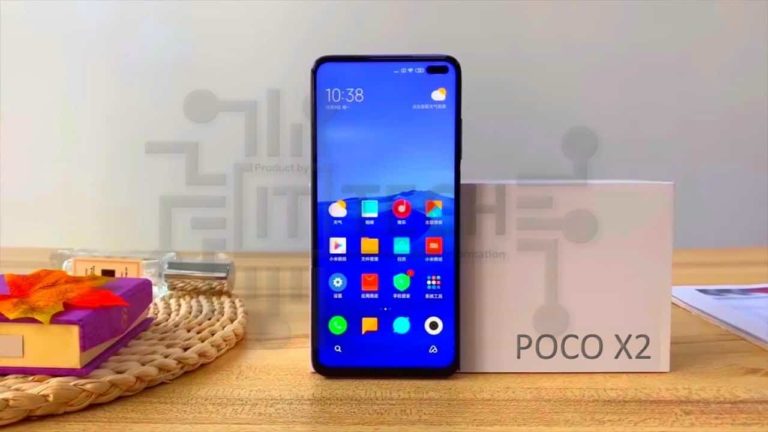 After the recent announcement by Xiaomi that Poco will became an independent brand, a latest leaked video of Poco X2 on YouTube which have been shared by slashleaks, suggests that the device might sport a Redmi K30 alike rear design.

The leaked video doesn’t give us a bunch of details and only portrays the rear design of the device due to which we can expect a Redmi K30 alike design. Some of the rumours also suggests that this Poco X2 is just a rebrand version of K30.

We can also expect some similarity in design of the front part of the device with that of K30. Leaked video also suggests that the device might have the logo of Poco set at the lower back panel of the device, just identical to that of K30.

Apart from the rear and front design similarity alike Redmi K30. We can also expect likeness inside the box and accessories like charging adapter, user manual and data cable. Also, prominent leakster website Geekbench, also suggests that we can expect similarity in specs and features of Poco X2.