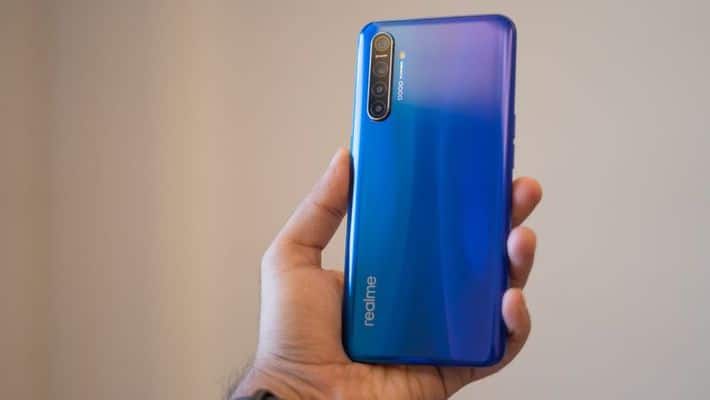 Realme X50 Pro is all set to be launched and Realme has officially announced today some of the specs and features of this upcoming device. The company released the key specs and details of Realme X50 Pro via their official Weibo account.

Realme X50 Pro specs which was shared by the company reveals that the device will have a dual camera setup and also gives us details about the new front facing camera module of the device. The primary lens of the device will be of 32MP and secondary lens will be of ultra-wide angle lens. The good thing about the ultra-wide lens is that it will have a range of around 105 degrees and will support video stabilization.

The device is expected to come with Qualcomm Snapdragon 865 SoC processor which will come in 12GB+ UFS 3.0 flash memory, which will be the internal storage. Realme X50 Pro specs also suggests that the device will be packed with AMOLED curved display which will have a refresh rate of 90Hz.